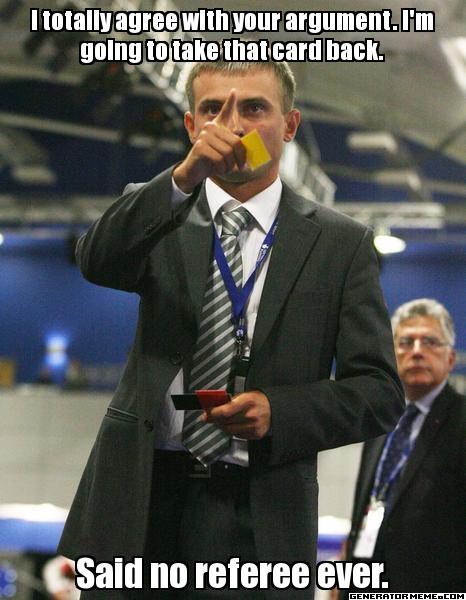 Kids Playing in the Street: A Coruña

The fencing club 100Tolos put on a street demonstration that they’ve posted up to YouTube.

Even if you don’t speak spanish, check out their web site as it’s nicely laid out with great visuals to bring visitors in to fencing. They even have a fencing weapon chart that includes specifications on the gear used in their youth classes – http://www.100tolos.com/entrenamientos/armas.html

US Paralympic fencers Ryan Estep and Curtis Lovejoy won medals at the Wheelchair Fencing World Cup in Poland this month.

USA Fencing has the full story.

Martin won 6 consecutive national championships in Spain from 1968 to 1973. He was the team captain for the 2012 Olympic Fencing team and in January, he once again was appointed captain of the US National Fencing Team until and possibly through the 2016 Olympics in Rio. As team captain, Martin doesn’t compete, but instead defended the US Fencing Team against cheating and violations from the competition. “The team captain must be someone who knows the rules very well,” he says. “I am responsible for ensuring the rules are applied correctly and fairly to my team’s fencers.”

Mary Griffith gives her lighthearted report on Summer Nationals and some hints at improvements over last year’s event.

I liked the additional signage designating the pods and the work put into showcasing the finals. (Now if we can get video replay for all of the top-8 regardless of the level of event. <g> ).

I’m looking forward to her next post when she dives deeper into the goings on from the side of those running the tournament. Those volunteers put in a ton of hours and are less visible than the referees. They should be thanked for their time and efforts to keep the marathon fencing tournaments running as efficiently as possible.

And one last image for the week: