In the team event, France won a solid victory in the final against Italy, 45-34. In the semifinals, Italy scraped a win following a slow-paced matchup against Israel, 35-34, while France beat Japan, 45-39. Japan went on to win the bronze medal over Israel, 45-41.

Team USA ended lower than expected with a team placement of 12th after coming in at 5th seed. In the individual, they had two top-64 finishes for Tristan Szapary (47) and Jonas Hansen (56).

In the team event, France earned a hard-fought win in the finals versus Korea, 37-36.In the semifinals, Korea came off a win against Israel, 45-39, while France beat Switzerland, 45-40. Lastly, Switzerland went on to defeat Israel, 45-36, for the bronze.

Team USA placed lower than expected here as well, again coming in 5th seed and ending in 12th place. In the individual event, they had two top-32 finishes for Margherita Guzzi Vincenti (25) and Catherine Nixon (28) as well as three top-64 finishes for Katherine Holmes (36), Isis Washington (49) and Anne Cebula (54). 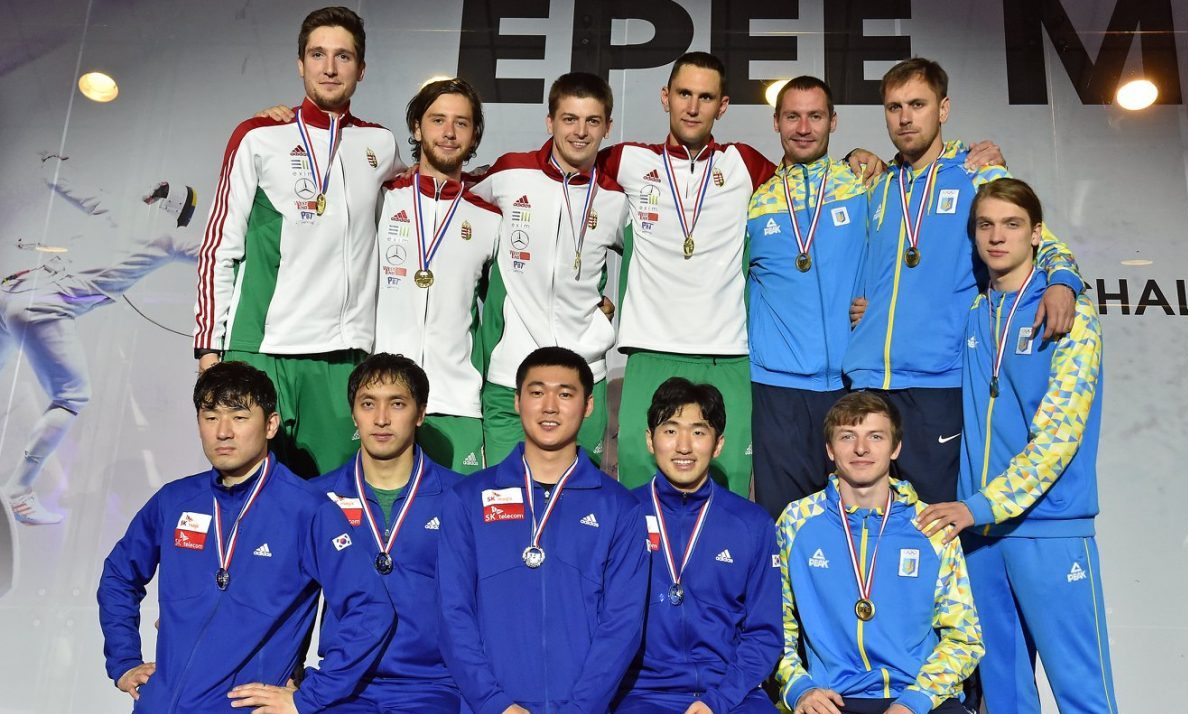