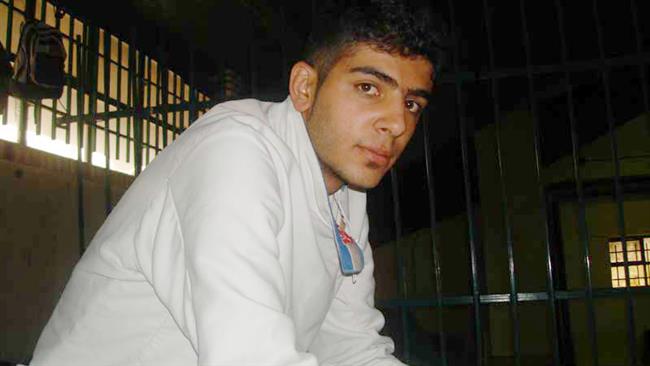 “Sport is a great equalizer that can build bridges, transcend borders and cultures, and render even the fiercest conflicts temporarily irrelevant.”

During the 2006 World Cup finals, Cote D’Ivoire was immersed in a brutal civil war that had claimed the lives of thousands of civilians, aid workers, and UN peacekeepers. With seemingly no end in sight, superstar Didier Drogba appeared on national television, fell to his knees, and pleaded with his fellow countrymen to lay down their arms and support the team as one united Ivory Coast.

His words and pleas resonated with his fellow countrymen; a truce was secured soon after, delaying the fighting as the factions joined hands and found common ground over a futbol team.

“I have won many trophies in my time,” Drogba said. “But nothing will ever top helping win the battle for peace in my country.[1]”

As Richard Attias said, there is a certain quality in sport that allows us to put our differences aside and immerse ourselves in the joy of competition.

With fencing, this is especially true. In the “outside world,” we come from a diversity of backgrounds, races, sexes, ages, and ethnicities; yet, when the mask goes on, we become “fencer,” wearing the same white uniform (with some room for pizazz and flair), and entering a playing field where it is commonplace for traditional sports norms to be challenged and turned upside down.

There is some irony to the fact that the 2015 Fencing World Championships are being held in Moscow. It was there that President Carter foolishly boycotted the Olympics in 1980 in protestation of the Soviet invasion of Afghanistan, and it was in Moscow in the present day that we saw Iranian fencer Taher Ashouri refuse to take the piste against his Israeli opponent (Ariel Drizen) due to the ongoing tensions between their two nations.

The moment that Ashouri and Drizen plugged into the piste was the moment that should have shelved the tumult of our world in favor of the blissful ignorance of fencing. It’s the moment that should not have put Israeli against Iranian, or of Jew against Muslim, but simply fencer against fencer. In the highest and most competitive stage of a sport rooted in respect and chivalry, Ashouri walked away, costing not only Drizen a victory, but those he had already fenced in his pool.

Political refusals such as Ashouri’s are unfortunately commonplace, met with a slap on the wrist in the form of a ban from competition for that day, and that day only. In the 2014 Kazan World Championships, three competitors from Iraq, Iran, and Kuwait refused to fence their Israeli opponents and were subsequently black carded, only to return to competition as normal as the 2015 season commenced.

If we dig deeper into these refusals, it becomes clear that this profound and ongoing pusillanimity often comes from the top down. Prior to the 2012 London Olympics, Iranian sports minister Mohammad Abbasi declared it punishable to face any Israeli athlete in competition. “Not competing with Zionist athletes is one of the values and sources of pride of the Iranian people and its athletes,” Abassi said.

Abassi’s logic comes across as soundly as a morbidly obese person setting the goal to lose one hundred pounds and then deciding to eat a tub of ice cream drenched in butter per day to make his vision a reality. You sure as hell won’t lose weight doing that, and you’re certainly not showing an iota of national strength and pride by refusing to compete.

And what has the FIE done to mitigate these refusals to fence? Absolutely nothing. For the international organizing body of fencing, there seems to be little emphasis on promoting fair play and sportsmanship in a traditionally chivalrous sport, instead turning a blind eye to the poltroon sports ministries like Iran’s who publicly and proudly declare their refusals to compete with the “evil Zionists.” It’s the same story year after year, and the FIE’s inaction and silence in addressing this speaks volumes.

FIE article t.120 clearly states: “The FIE shall consider whether there are grounds, and to what extent, for taking sanctions against the national federation to which the disqualified competitor belongs.” News flash, Alisher, but there are grounds to punish plenty of national federations who play these foolish politics. Our sport explicitly states in the rules that refusing to fence is a ban-worthy offense. And if that’s an accepted fact, then the FIE must consider “black carding” the nations and athletes that don’t adhere to the spirit of fencing. When namby-pamby milksop sports federations refuse to take the strip at their athletes’ expense, then it’s time to bid them farewell until they do.

Somewhere, as the world championships continue, drones are flying, bombs are dropping, guns are blazing, and Barbara Streisand is probably recording a new album. But in the confines of the Moscow venue, the beauty is that we can forget about these calamities for a brief moment to find common ground behind the sword and put our differences to rest, albeit temporary. For nations like Iran who refuse to leave their conflicts and prejudices at the door, the FIE must shut its doors to cowardice until a promise is made to fence.