Boost your fencing workout with Physiclo 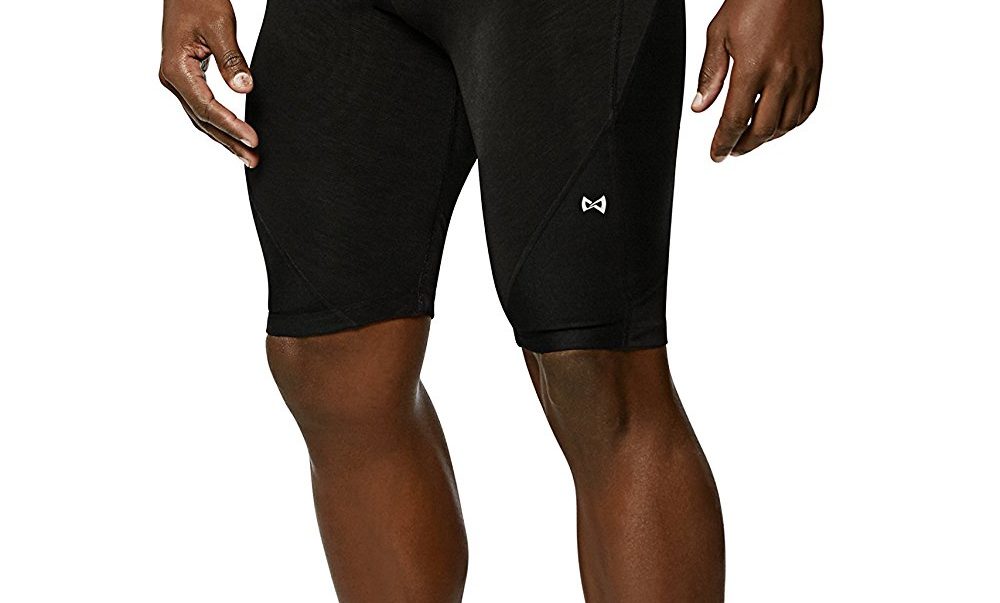 Disclosure: Please note that links to merchants mentioned within this post might be using an affiliate link which means that – at zero cost to you – I might earn a commission if you buy something through that affiliate link. That said, I never recommend anything I don’t personally use and find to be valuable.

There’s a new piece of training equipment out that I would highly recommend for fencers looking to boost their speed and endurance.

US Fencing Olympian and overall amazing fencer (just check out his anchor leg bouts during the 2008 Olympics!) Keeth Smart co-founded this company which had the goal of creating workout gear that would make workouts more efficient. After looking at the original pitch and videos on their Indiegogo page, I contributed to the initial funding so that I could get one of the first ones.

Why do I think this is a revolutionary product?

Being an over-40 “recovering” fencer and athlete, I’m spending more of my time shuttling kids to their activities or coaching them – not on my own fitness. I’ve long been a believer in using added resistance gear to augment a workout and the Physiclo product fit the bill – it is easy to use, targets muscles I want to get stronger, and makes it easy to get some value out of every day activities (even walking the dog!)

When these came out, I got the Physiclo resistance shorts. Once you put them on you can feel them getting to work immediately – it felt almost like trying to walk in a bouncy-house but I quickly got used to the sensation.

My first workouts were really just putting them on while running a short route around the block and doing some shadow fencing footwork in the basement. For both activities I began to tire more quickly than normal and felt the work. (For me, it was like I was carrying my youngest on my back – not an unbearable workout but a lot more than just pulling my own weight around.)

After the workouts, I had that same spent feeling in my legs that normally would come from a full night of fencing. Attaining that ‘wobbly leg’ feeling lets me know that work is getting done and is satisfying. It tells me the workout – though short – actually did something.

So, for me I’ll keep using these to augment the times where I can do some of my own workouts and get a bit more work than just a normal run, agility, or footwork sets.

Some notes on the Physiclo Resistance Gear:

Where to get them? They’re available via Amazon and directly via Physiclo.

Do you have these? What do you think of the technology? 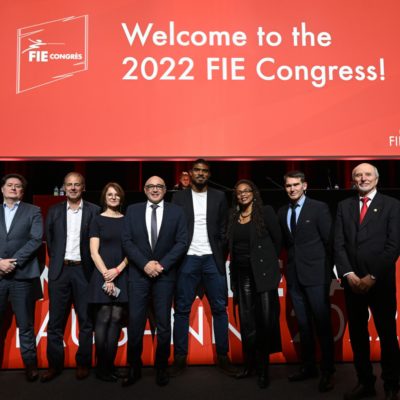 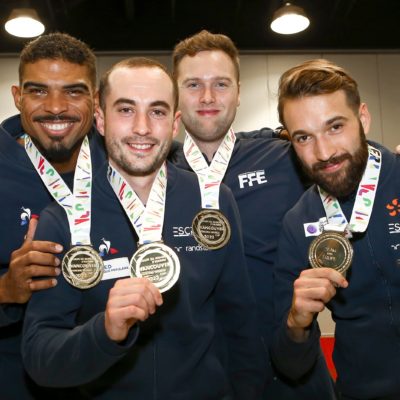 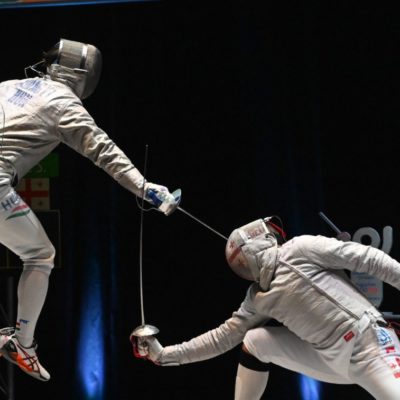