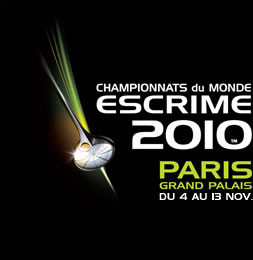 How to Watch the 2010 Fencing World Championships?

So you couldn’t foot the bill (or the time off from work) to head over to Paris to watch the 2010 World Championships?  There are online options available.  We love the Italians when it comes to world fencing events.

It was on an Italian RAISport Internet feed in 2004 that the Fencing.Net community gathered around to watch Sada Jacobson and Mariel Zagunis capture the bronze and gold medals in women’s sabre.

Every year the community ferrets out the available live coverage for events such as the Senior World Championships.  This year there should be options for French and Italian coverage of the event plus we’ll have to see what the FIE is able to provide in terms of their YouTube channel.  For the 2010 Junior World Championships the FIE was able to upload video within 24 hours.

Gladius has provided a nice summary of the available video fare for the 2010 Fencing World Championships in Paris:

To access French TV with your computer you can try Chrome TV by Google, but I don’t know if this will work for the championships.

Federscherma TV will have 6-7 hours of daily webcasting with commentaries.   Schedule to be posted. Webcast of actual bouts may be delayed to the next day.

Fencing.Net will post regular updates from the championships as well as photos by Serge Timacheff from FencingPhotos.com. 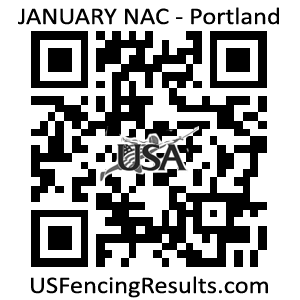 Live Results from the Portland NAC 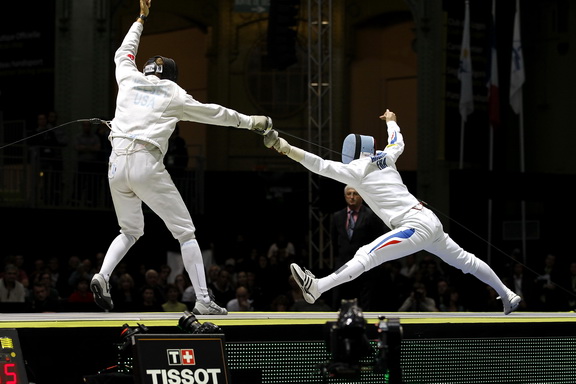 US Men’s Epee Team into Final vs. France 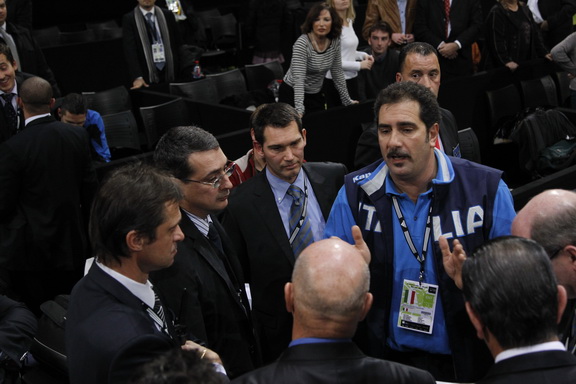