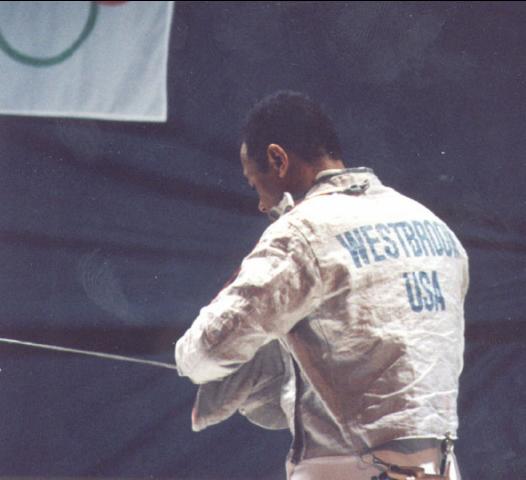 Donald Anthony announced today that SwordSport and Ozone Studios will be showing the short documentary film BlackBlades has been selected to premier at the Arnold Sports Film Festival on March 5, 2011, between Noon and 2:00 PM, at the Arena Grand Theater in downtown Columbus, Ohio. The first- ever Arnold Sports Film Festival is being held in conjunction with the annual Arnold Sports Fitness Classic and is committed to the discovery, nurture and presentation of the best short-form international filmmaking focused on personal athletic endeavor

BlackBlades is a short film dedicated to telling the history of African-American Olympic fencers. Using archival footage and still images BlackBlades describes the historical timeline during the 40 year period of Olympic competition through the 2008 Beijing games. The film features Olympic fencers, Akhi Spencer-El, Erinn Smart, Keeth Smart, Mika’il Sankofa and Peter Westbrook describing how fencing has changed their lives and how each one of them have chosen to give back to the sport and coach a new generation of Olympic fencers.

“Peter Westbrook earned the bronze medal at the 1984 Olympic Games and was my first exposure to the sport”, said Craig Harkins, owner of Fencing.Net, “Were it not for Peter’s accomplishments I may never have discovered the sport that has been such a large part of my life.”

Watch a trailer for BlackBlades here: