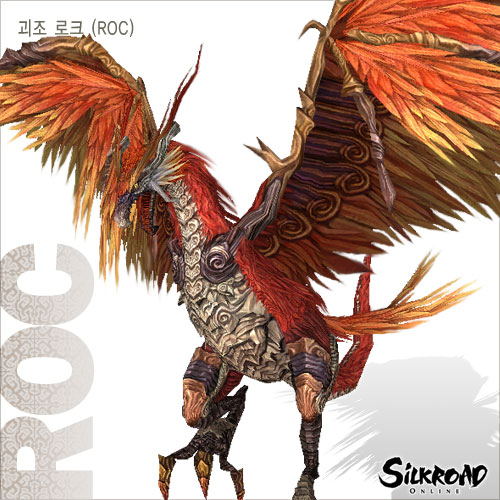 The 2011-2012 fencing season brings new qualification paths for the Division I-A Summer Nationals events in Dallas, TX. Now the Regional Open Circuit (ROC) events are the main qualification path.  Some paths have seen small changes while others have been closed completely. Here is a summary of how to qualify for this event this season.

To be eligible to qualify for the Div I-A National Championships, fencers must be 13 years old before January 1 of the current season or on the Junior NRPS. In addition, fencers must meet at least one of the following requirements:

Points for these events will be awarded using the same table as the Division I NAC without repêchage. The full table can be found in the appendix of the athlete’s handbook. [2]  Without making a top 8, two top 16 finishes will qualify a fencer for Div I-A Nationals, but three high finishes in the round of 32 could also qualify.

Note that in the 2011-2012 season, Sectional Championships will NO LONGER QUALIFY fencers for the Div I-A National Championships. These events may or may not still be held, depending on your section, but the event will not act as a qualifier.

Also note that Div I-A ROC events require a ‘hard’ top 8 finish. Pre-qualified competitors or foreign fencers that might otherwise be ineligible to fence in the National Championships are NOT skipped in calculating who will qualify from the event. [3]

What about Division II Events?

There are no changes to the qualification path for the Division II events this season.  Based on the ROC results, “ROC Points” will be awarded for Div II events, but Div II and Div III qualification paths remain unchanged, so you will still see Divisional qualifying events for Div II and Div III this season. Div II points would only be used to crown a season point-holder champion.