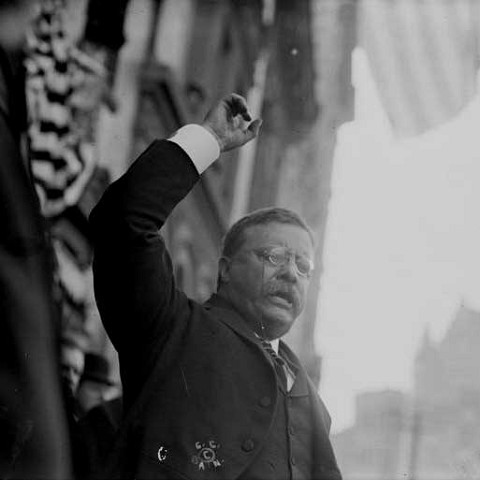 “The credit belongs to the man who is actually in the arena, whose face is marred by dust and sweat and blood…if he fails, at least fails while daring greatly, so that his place shall never be with those cold and timid souls who neither know victory nor defeat.”

– Theodore Roosevelt, The Man in the Arena

Similar to starting anything else for the first time, it is inevitable that novice fencers will fail in some way. As an extremely complex individual sport, few people have the natural talent for fencing. There are numerous skills that take a long time to master. Given that, the rate of failure is high. Yet while some fencers may consider themselves a failure, another less accomplished fencers may not. Why is this?

Failure is subjective. We all have our own standards that we pressure ourselves to live meet. When we don’t meet them, we may feel like a failure because we are concentrating on what we have not accomplished (“I lost by one touch in overtime again. I am such a loser!”). This can further snowball into chronic negative thinking, and eventually lead to anger, frustration, and burnout.

Just as Teddy Roosevelt said, it is striving to meet your goal that counts, not the actual end result. While winning a gold medal at every single tournament for the rest of your fencing career is nice, it isn’t realistic.

Keep in mind these tips to stay motivated towards your goals. They may help you look past your continuous mistakes and keep you focused on your fencing development.

Teddy Roosevelt defines failure as the absence of effort. By staying persistent in your training, you can measure success in small but significant ways. Keep in mind what you are doing right, rather than dwelling on inevitable mistakes.

Failure does not overshadow your accomplishments. It is a part of learning something new, no matter what you attempt. Lastly, remember to have fun while making progress in the sport you love so much!

Should is a Dirty Word - Ask the "Head" Coach 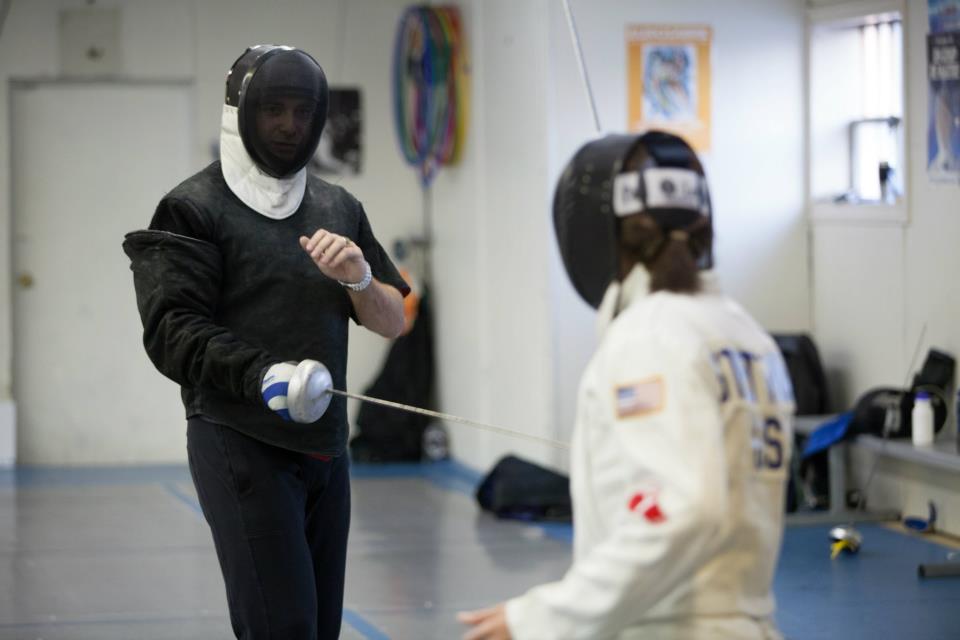 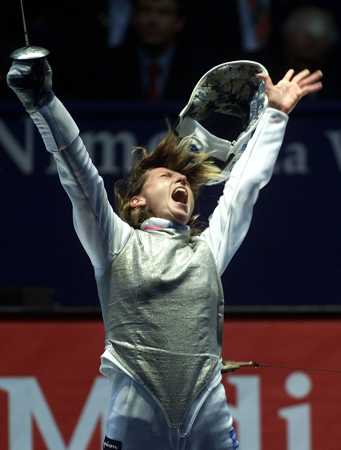