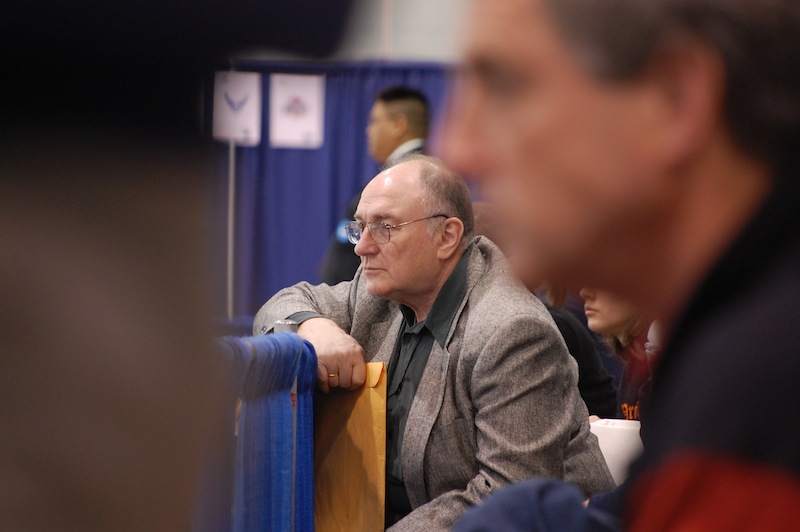 Kaidanov was  fired from Penn State for questioning a secretary who had reported that she suspected a female member of the fencing team was using drugs. That athlete voluntarily took a drug test and was cleared.

Emik Kaidanov was about to begin his 32nd season at Penn State when he was fired. Over his tenure has head coach he compiled a record of 795 wins and 77 losses culminating in a combined 28 national championships between the men’s and women’s programs. 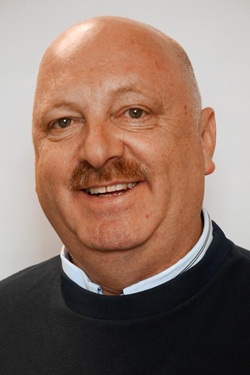 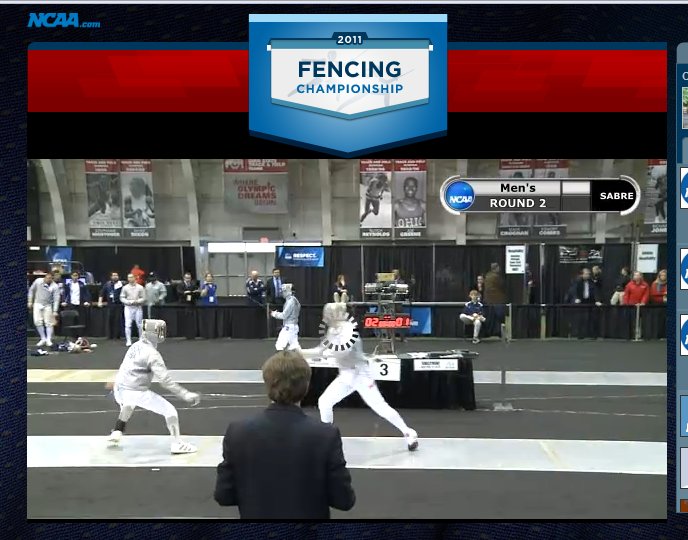 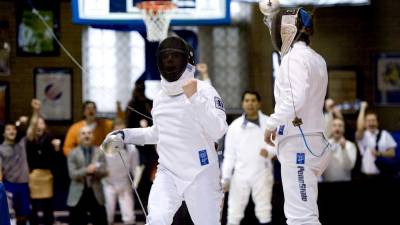