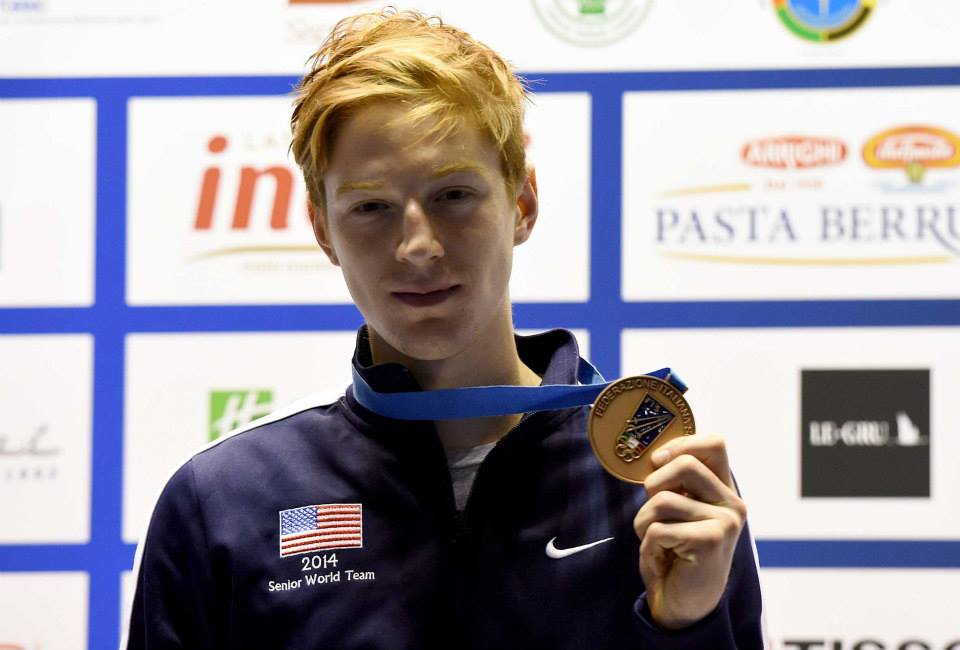 Race Imboden won his second medal of the world cup season with a bronze medal at the Men’s Foil Grand Prix in Torino, Italy. With the top-3 placement, Imboden climbs to #4 in the FIE World Rankings.

Imboden is joined in the top 10 rankings by teammates Gerek Meinhardt (5th) and Alexander Massialas (8th).