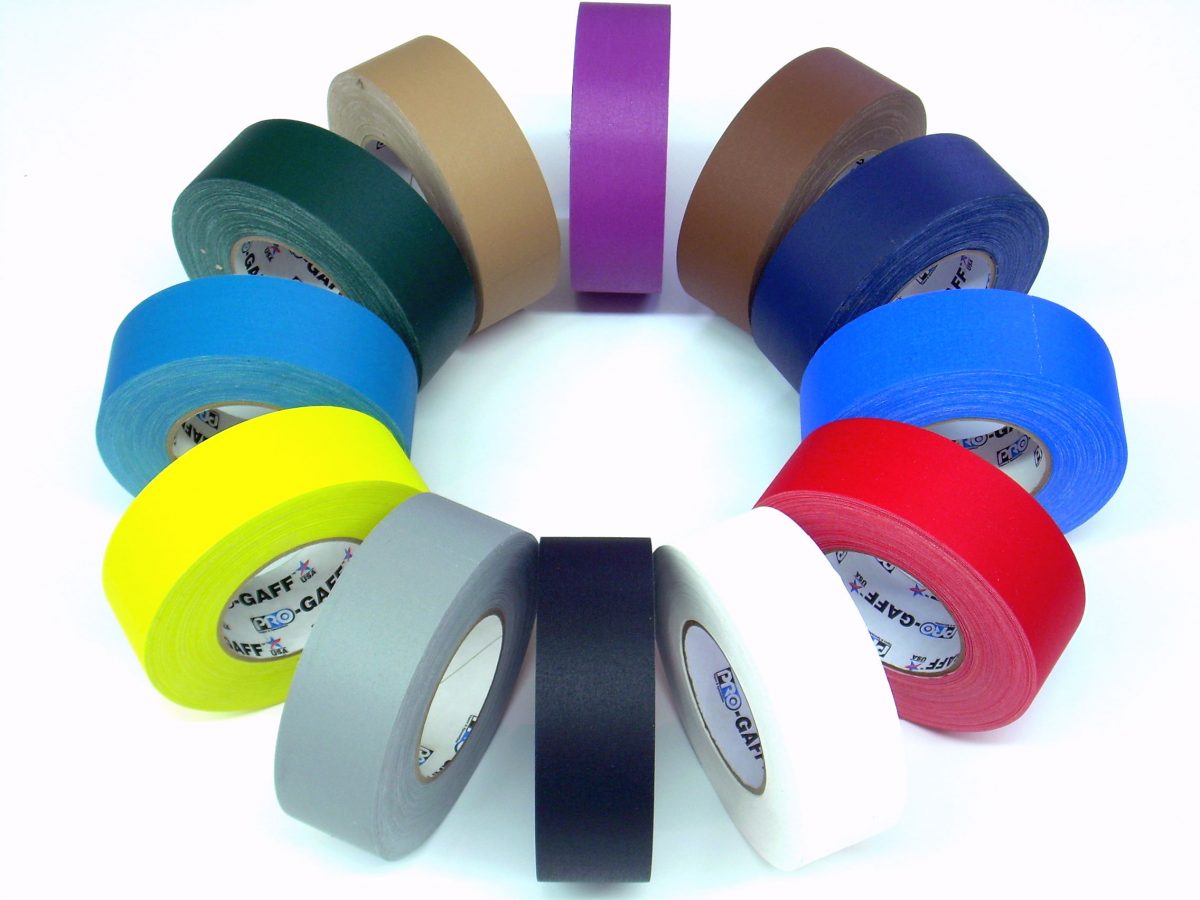 If you’ve ever tried to put electrical or some other random type of tape on your foil, you’ll know that foil tip tape (or point tape) is a special kind of tape. But it can be seemingly a little pricey from vendors for what is usually a tiny roll.

Foil tip tape is actually a special type of tape – gaffer tape (aka camera or spike tape). Its a cousin of duct tape, except gaffer tape is cloth backed; and the tacky adhesive is a bit weaker and designed to be removed without leaving residue on surfaces. So you could say, a less messy version of duct tape.

You’ll also occasionally see professional armorers using a combination of gaffer tape and electrical tape, with the gaffer tape as the long vertical part, and the electrical tape wrapping the point of the blade. This is an interesting way to do it, and arguably a better option, but for most people, its unnecessary. You can also encircle the point with gaffer tape without any problems.

This also sort of implicitly answers the question – can you use other types of tape? Yes. But generally speaking, the fencing community as a whole have discovered that gaffer tape is the easiest to work with. If you’ve ever tried to clean up a duct tape mess, imagine having to do that many times over, every time you need to do armory work.

Why do foils need tip tape?

Simply put – to prevent grounding your weapon, which results in no light going off when you hit. A foil blade and guard are both grounded. When you score a touch, its a result from your opponent’s lame, through your depressed tip, which touches the exposed wire inside the “cup” of the tip. If any of those, the lame, the tip, or the wire end up touching the foil blade itself, or the outside of the cup, the whole thing grounds out and you can’t score a touch.

In foil, that’s obviously a problem! Its quite common for someone to lunge, hit, depress a tip, and then for some part of the top of the foil to also be touching their opponent’s lame. If you want to know exactly how tough, try fencing with a foil without tip tape. And that is why tip tape is necessary – it prevents the top of the foil from ever coming in direct contact with your opponent’s lame.

What width tip tape is best?

If you look around, you’ll see a mixed bag of options from vendors. Half inch, 3/4 inch, and 1 inch are the common variants. 3/4 inch is probably a safe middle option, but its also the hardest to come by. This will eventually become a question of personal preference, so you can’t really go wrong with any option if you’re unsure.

Tesa is a very popular option in fencing, largely because they’re a European brand that engrained itself into the general best practices of fencing armoring. Because it is a European brand, it is also more expensive for anyone not in Europe.

Tesa Extra Power Perfect 19mm is probably the most popular brand of tip tape you’ll see around that is unambiguously branded. The rolls are small, so easy to pack. But on the flip side of that coin, it is not as cost effective as other options. It is popular for a reason, though – it is known to be good quality and exactly what fencers need for tip tape.

Tesa 51036 is a gaffer-like type of tape that isn’t too pricey and available in the US.

Pro Gaff is widely accepted as the favorite of US armorers. Its got great quality while also being low cost. Armorers who fix or build lots of foils of course will need a lot of tape to work with.

You can find 0.5″ and 1″ Pro Gaff Tape in a wide variety of colors including black (the most commonly seen color). Pro Gaff is great about providing a wide color selection. If you don’t see something you like offhand, a quick search might turn something up. Just make sure its the right width!

From here, the opinions on brands widens a lot, as does your options as a buyer, because generally speaking, creating a decent gaffer tape isn’t the toughest thing to do. They all do have slightly different qualities, but with a low price point, experimenting a bit isn’t price prohibitive.

WOD Tape has a number of colors and sizing options, including 3/4″ tape for reasonable prices.

Polyken has a wide range of options as well, but is a bit more cost prohibitive due to shipping.

Shurtape even has a glow-in-the-dark tape (though I’m not sure this will really apply much to fencing).

Hopefully this helps you on your hunt for some 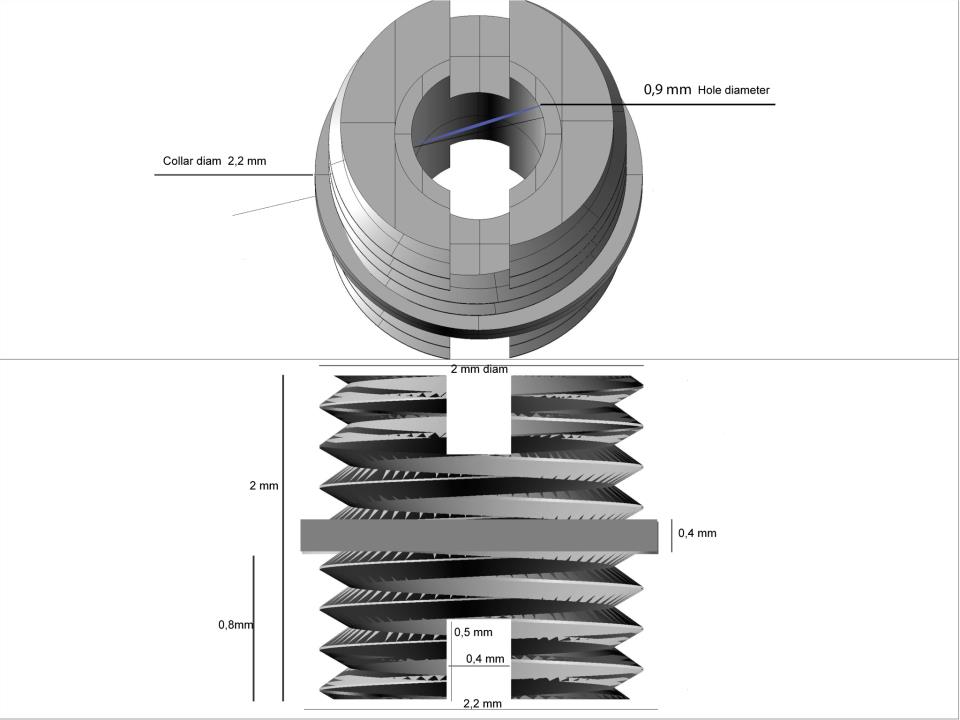