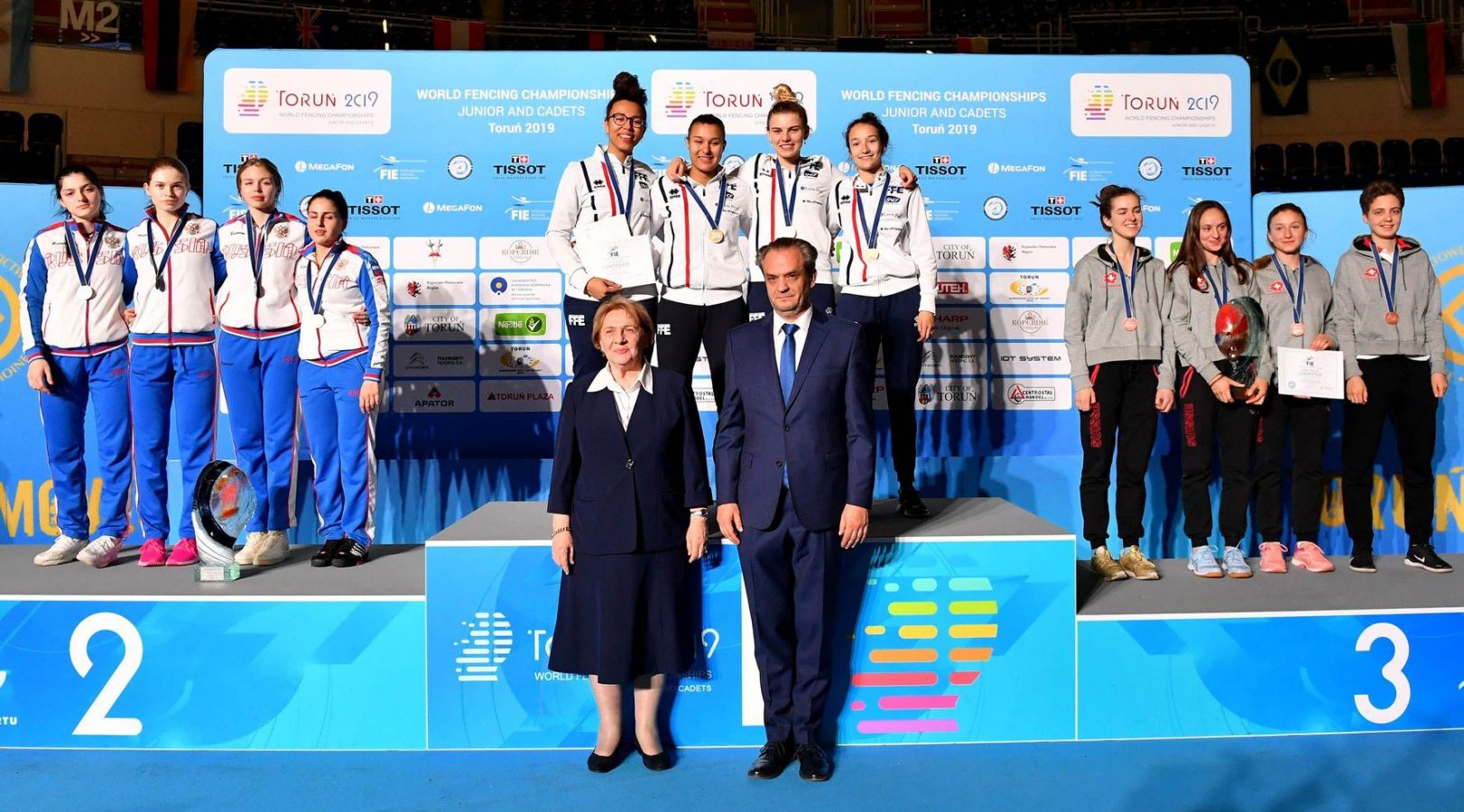 Italian fencers easily won the most medals, with 18 over the nine days, but could only manage four gold to claim second spot above Hungary, who also claimed four gold, but only five medals in total, the other being a bronze in the women’s cadet epee.

USA’s two gold were both won by Lauren Scruggs, who created history to win both the junior (U20) and cadet (U17) foil categories, the first U.S. athlete to do so in women’s foil.

Italy won eight bronze and six silvers themselves, doubling the next best-performed country in terms of minor medals, which was USA, with five bronzes and two silvers.

Two fencers excelled themselves by winning both team and individual gold; Italy’s Lorenzo Roma in the men’s junior sabre, and Russia’s Kiril Borodachev, who fenced his teammate Vladislav Mylnikov in the gold medal bout of the men’s junior foil. Italy was the only other country to complete a 1-2 finish, in both the women’s junior epee and the men’s cadet epee.

Check out the full list of winners on the FIE’s website here. The championships move to the U.S. next year, when they will be hosted by Salt Lake City in April, 2020. 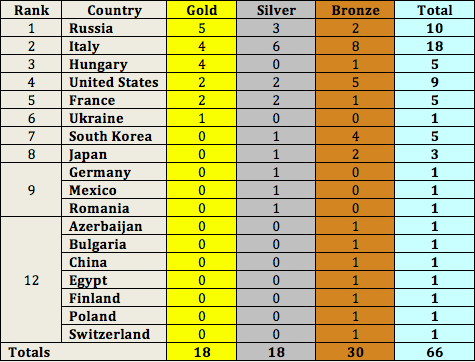 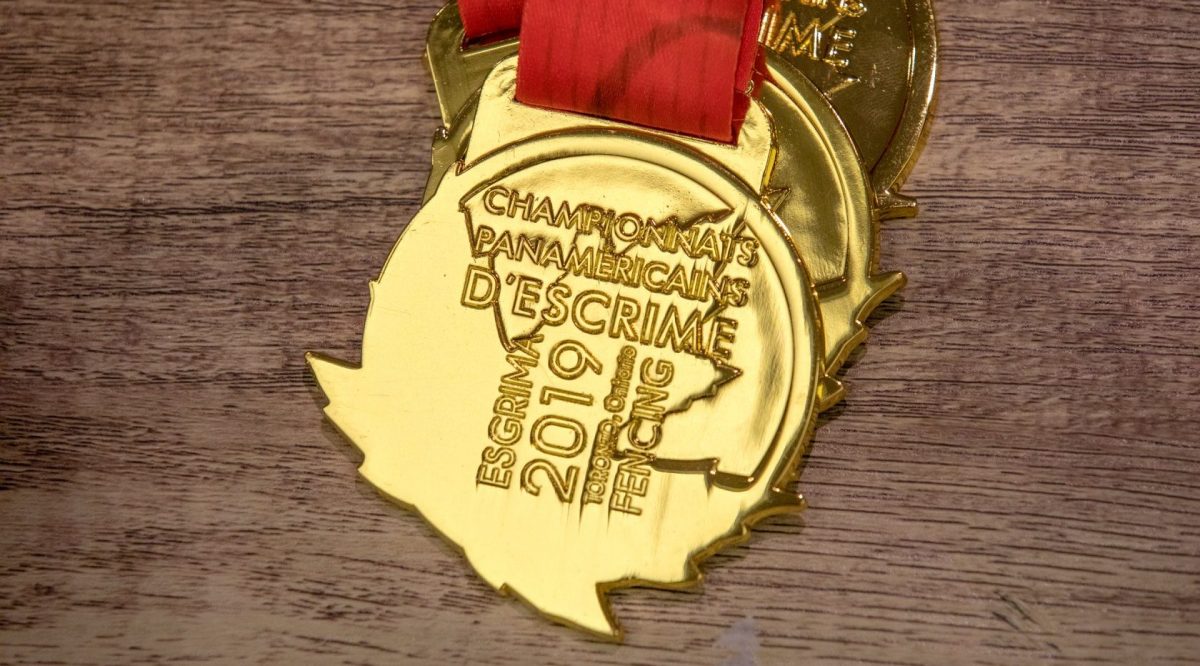