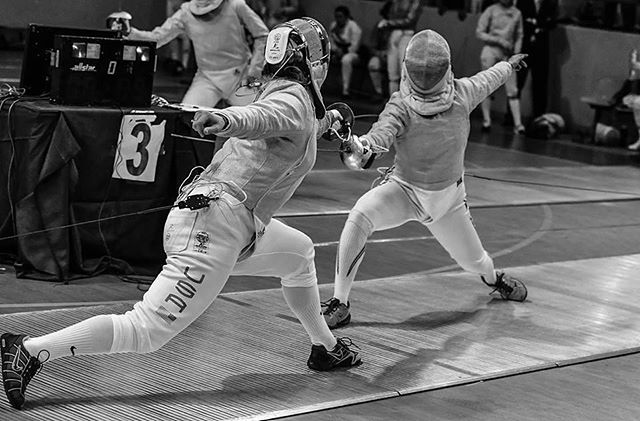 Two-time Olympic gold medalist and former world champion sabre fencer, Mariel Zagunis, has defended her title at this years national championships in Salt Lake City, all but booking a spot at her 17th senior World Championships in Budapest this July.

As the most decorated fencer in the history of USA Fencing, Zagunis looks likely to return to World Championship competition for the fist time since 2015.

With selection to be finalized after the upcoming Seoul Grand Prix, she sits top of the national rankings alongside Eliza Stone, who won bronze in China last year. Also likely to be there are Dagmara Wozniak, who won bronze in the team event alongside Zagunis in Rio, and one of a trio of contenders; Aleksandra Shelton, Chloe Fox-Gitomer and Monica Askamit, who was also part of that bronze-winning team.

After a ninth place at Rio in 2016, Zagunis then won bronze at a World Cup event in Yangzhou, China, in March, 2017 before taking time out of the sport to have a baby. She has been back competing on the international circuit for the last twelve months, and tasted success early on her return, winning bronze at the Moscow Grand Prix in May, 2018.

In Salt Lake City she was too good for the competition, and was happy to get back to winning ways after some disappointing results to start 2019.

‘Feels good to get a W,’ she wrote on her Instagram page, before apologizing for having to leave before the medal ceremony.

‘On Friday I competed at the @usfencing Division 1 National Championships and I defended my title from last year! The day went by fast and I felt great about my fencing performance. Unfortunately I had to run to catch my flight home and couldn’t stay for the medals ceremony (apologies to the other medalists!).’

Feels good to get a W! On Friday I competed at the @usfencing Division 1 National Championships and I defended my title from last year! The day went by fast and I felt great about my fencing performace. Unfortunately I had to run to catch my flight home and couldn’t stay for the medals ceremony (apologies to the other medalists!) but luckily my dad Robert was there to accept the award in my place 😂😳🤷‍♀️ The last two photos are of Sunday with my gold medals from this same competition one year ago and now 😇 #fencing #TeamUSA #Tokyo2020 #gold #escrime #esgrima #scherma #fechten

Zagunis’ father Robert stood in for her, and up there with him were Kamali A. Thompson (silver), Violet N. Michel and Francesca Russo (bronze).

Having emerged as the number one seed out of the pools, Zagunis earned the bye into the table of 32, and was too good for 2019 NCAA bronze medalist Veronica Cryzewski in the quarterfinal, winning 15-10 to move into the medal rounds.

In the semifinal she out touched 2012 national champion Francesca Russo, 15-8, and was then able to defeat 2016 winner Kamali Thompson, 15-6, to become the first female sabre fencer to defend the title since her 2008 Olympic teammate Becca Ward did so in 2007 and 2008.

The National Championships have just concluded and full results are available here on US Fencing. 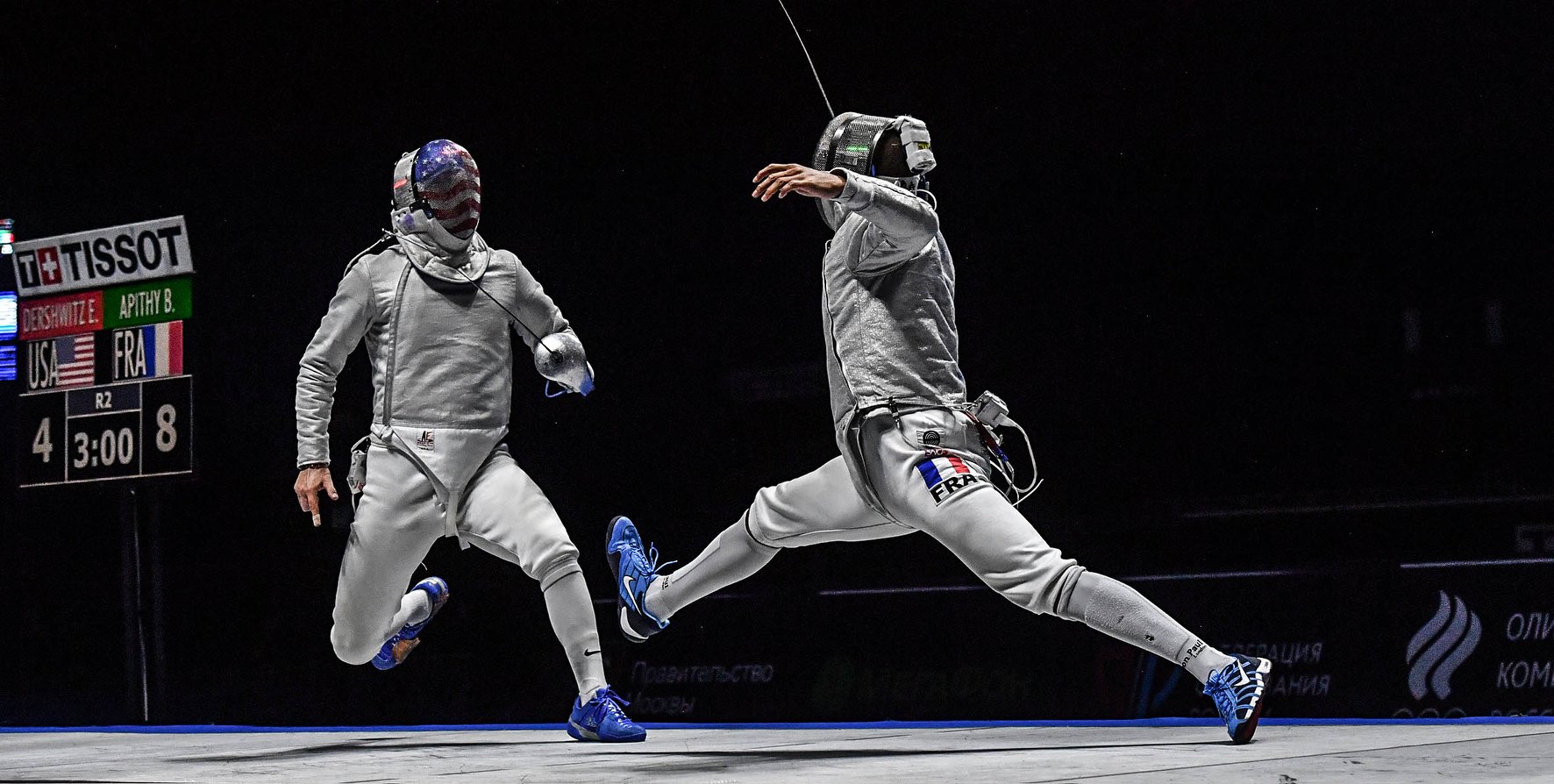