History of Fencing – Where did it start?

Swordfighting as sport has existed since ancient Egypt, and has been practiced in many forms in various cultures since then. Although jousting and tournament combat was a popular sport in the European middle ages, modern FIE fencing owes more to unarmoured dueling forms that evolved from 16th century rapier combat. Rapiers evolved from cut-and-thrust military swords, but were most popular amongst civilians who used it for self-defence and dueling. Rapiers were edged, but the primary means of attack was the thrust. Rapier fencing spread from Spain and Italy to northwest Europe, in spite of the objections of masters such as George Silver who preferred traditional cutting weapons such the English broad sword.

<P>The Spanish school, under masters such as Narvaez and Thibault, became a complicated and mystical affair whose geometrical theories required much practice to master. Italian masters like Agrippa and Capo Ferro developed a more pragmatic school in the late 16th and early 17th centuries, introducing innovations such as linear fencing and the lunge.
<P>By the 18th century, the rapier had evolved to a simpler, shorter, and lighter design that was popularized in France as the small sword. Although the small sword often had an edge, it was only to discourage the opponent from grabbing the blade, and the weapon was used exclusively for thrusting. The light weight made a more complex and defensive style possible, and the French masters developed a school based on defence with the sword, subtlety of movement, and complex attacks. When buttoned with a leather safety tip that resembled a flower bud, the small sword was known as le fleuret, and was identical in use to the modern foil (still known as le fleuret in French). Indeed, the French small sword school forms the basis of most of modern fencing theory.
<P>By the mid-19th century, dueling was in decline as a means of settling disputes, partially because victory could lead to a jail term for assault or manslaughter. Emphasis shifted to defeating the opponent without necessarily killing him, and less fatal dueling forms evolved using the dueling sword, or epee de terrain, an unedged variant of the small sword. Later duels often ended with crippling thrusts to the arm or leg, and fewer legal difficulties for the participants. This is the basis of modern epee fencing.
<P>Cutting swords had been used in bloodsports such as backsword prizefights at least as far back as the 17th century. Broadswords, sabres, and cutlasses were used extensively in military circles, especially by cavalry and naval personell, and saw some dueling application in these circles as well. Training was performed with wooden weapons, and stick fighting remained popular until Italian masters formalized sabre fencing into a non-fatal sporting/training form with metal weapons in the late 19th century. Early sport sabres were significantly heavier than the modern sport sabre and necessitated a strong style with the use of moulinets and other bold movements. As with thrusting swords, the sabre evolved to lighter, less fatal dueling forms such as the Italian sciabola di terro and the German schlager. Hungarian masters developed a new school of sabre fencing that emphasized finger control over arm strength, and they dominated sabre fencing for most of the 20th century.
<P>Dueling faded away after the First World War. A couple of noteworthy duels were fought over disputes that arose during Olympic games in the 1920s, and there have been rare reports of sword duels since then. In October 1997, the Mayor of Calabria, Italy, publicly challenged certain Mafiosos to a duel. German fraternity dueling (mensur) still occurs with some frequency.
<P>The first modern Olympic games featured foil and sabre fencing for men only. Epee was introduced in 1900. Single stick was featured in the 1904 games. Epee was electrified in the 1936 games, foil in 1956, and sabre in 1988. Early Olympic games featured events for Masters, and until recently fencing was the only Olympic sport that has included professionals. Disruptions in prevailing styles have accompanied the introduction of electric judging, most recently transforming sabre fencing. Foil fencing experienced similar upheavals for a decade or two following the introduction of electric judging, which was further complicated by the new, aggressive, athletic style coming out of eastern Europe at the time.
<P>Women’s foil was first contested in the 1924 Olympic games, and Women’s epee was only contested for the first time in 1996, although it has been part of the World Championships since 1989. Women’s sabre made its first appearance in the 1998 World Championships as a demonstration sport. More recently, women’s sabre is slated to make its first appearance as an Olympic medal sport in the 2004 Athens Games.
<P><FONT size=-1>Quoted from the Offical Fencing FAQ</FONT> </P> 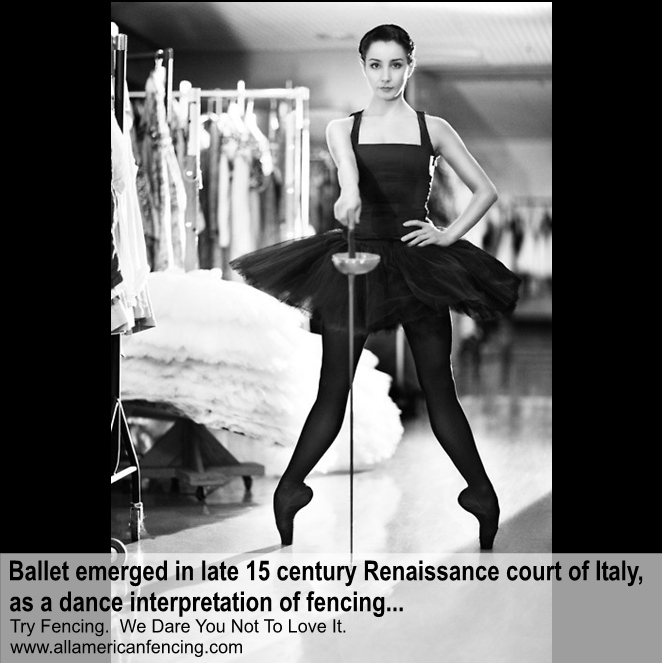 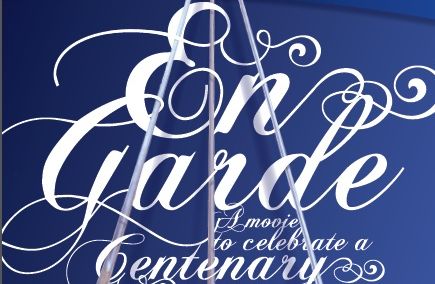 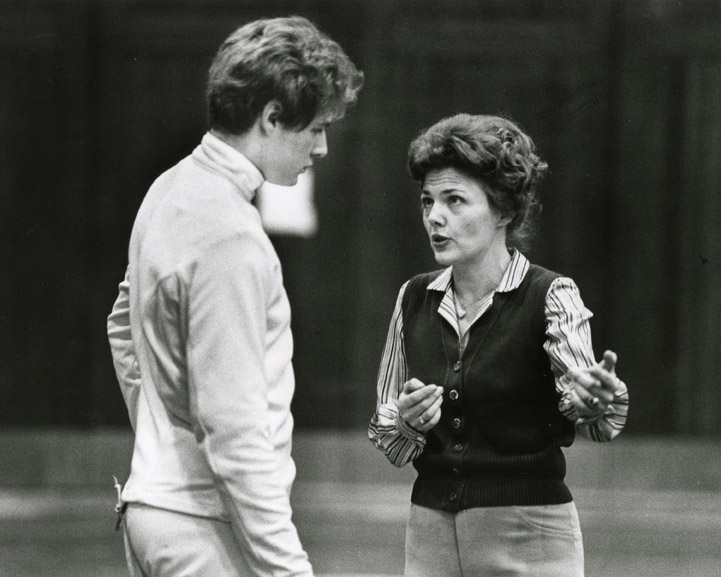 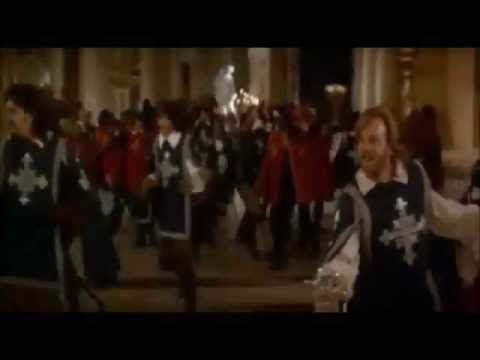