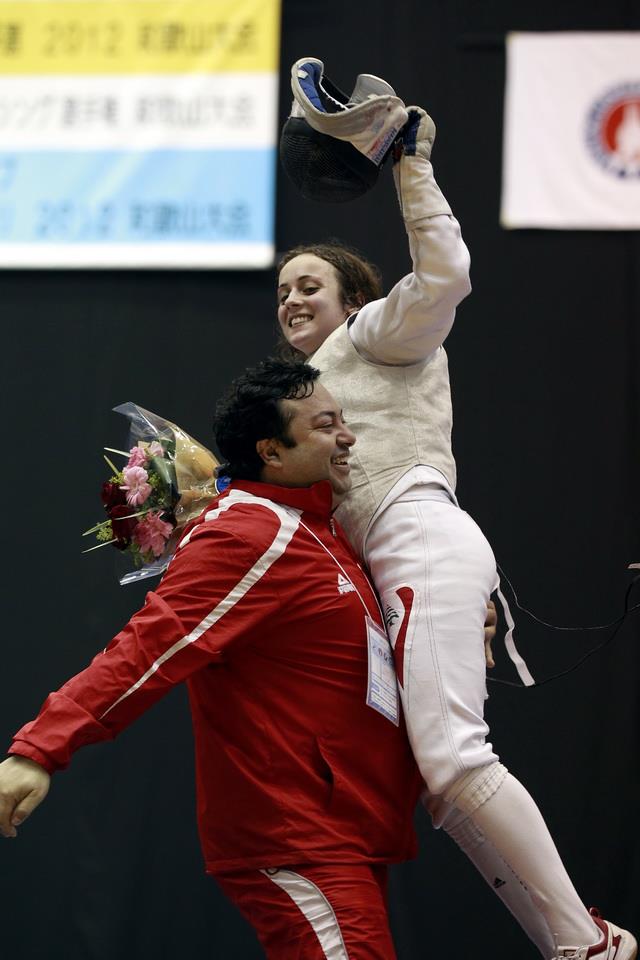 The countries who have qualified teams for the Olympics still have to submit the names of those athletes, but we can parse those out as well.

Several “former” US fencers are competing under the flags of other countries and looking for their own spots to the 2012 Olympic Games.

Mona Shaito (pictured) qualified in Women’s Foil and will represent Lebanon at the 2012 Games.  Her brother is also fencing at the event for his own qualification.

Eileen Grench (PAN) will compete in Santiago, Chile for entry into the Women’s Saber event and Brendan Cusack (IRL) will try to make his way through the European event to earn a Men’s Foil spot for Ireland.

Click here to review the Long and Winding Road to London which explains the qualification paths.

Africa: (1 qualifier for each individual event) 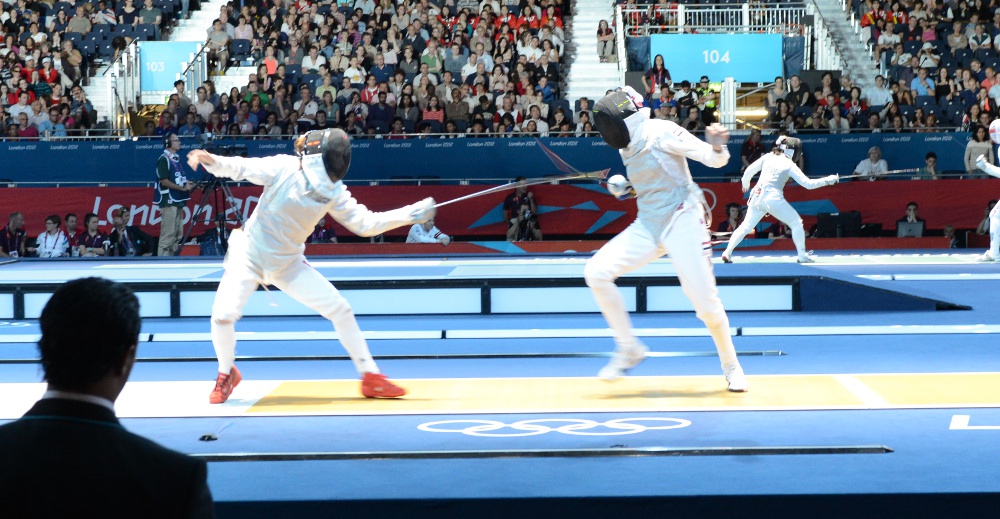 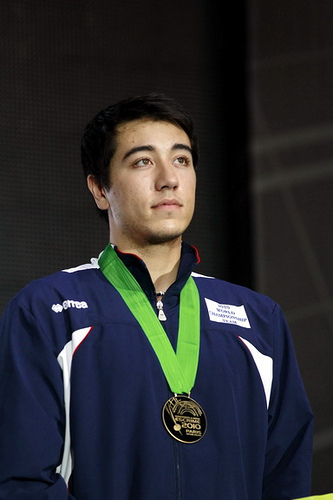 Gerek Meinhardt – Ready for the Opportunity 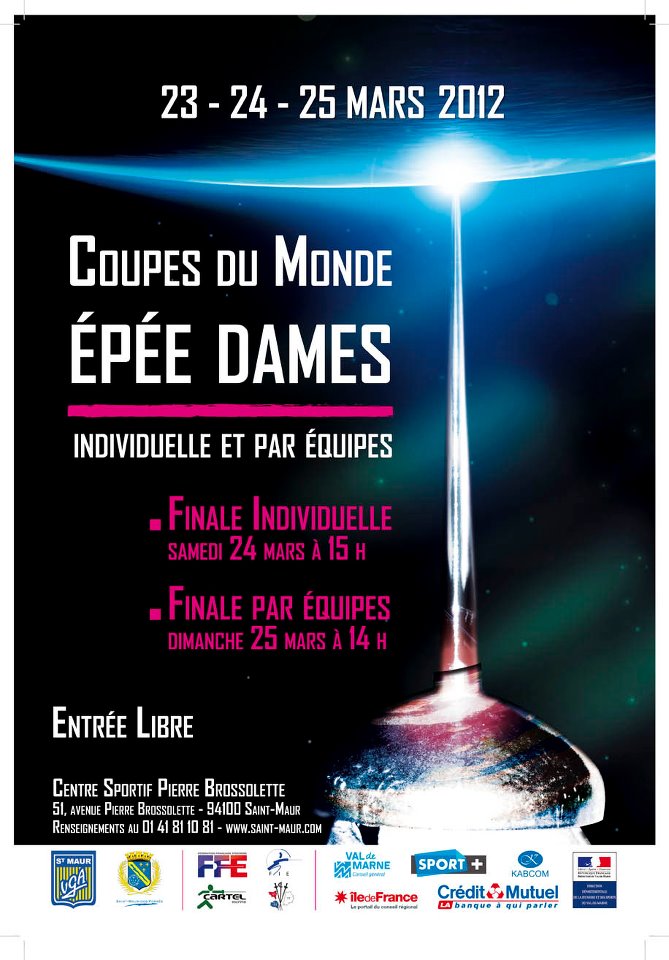