“I am the Greatest!” – Fence with Confidence 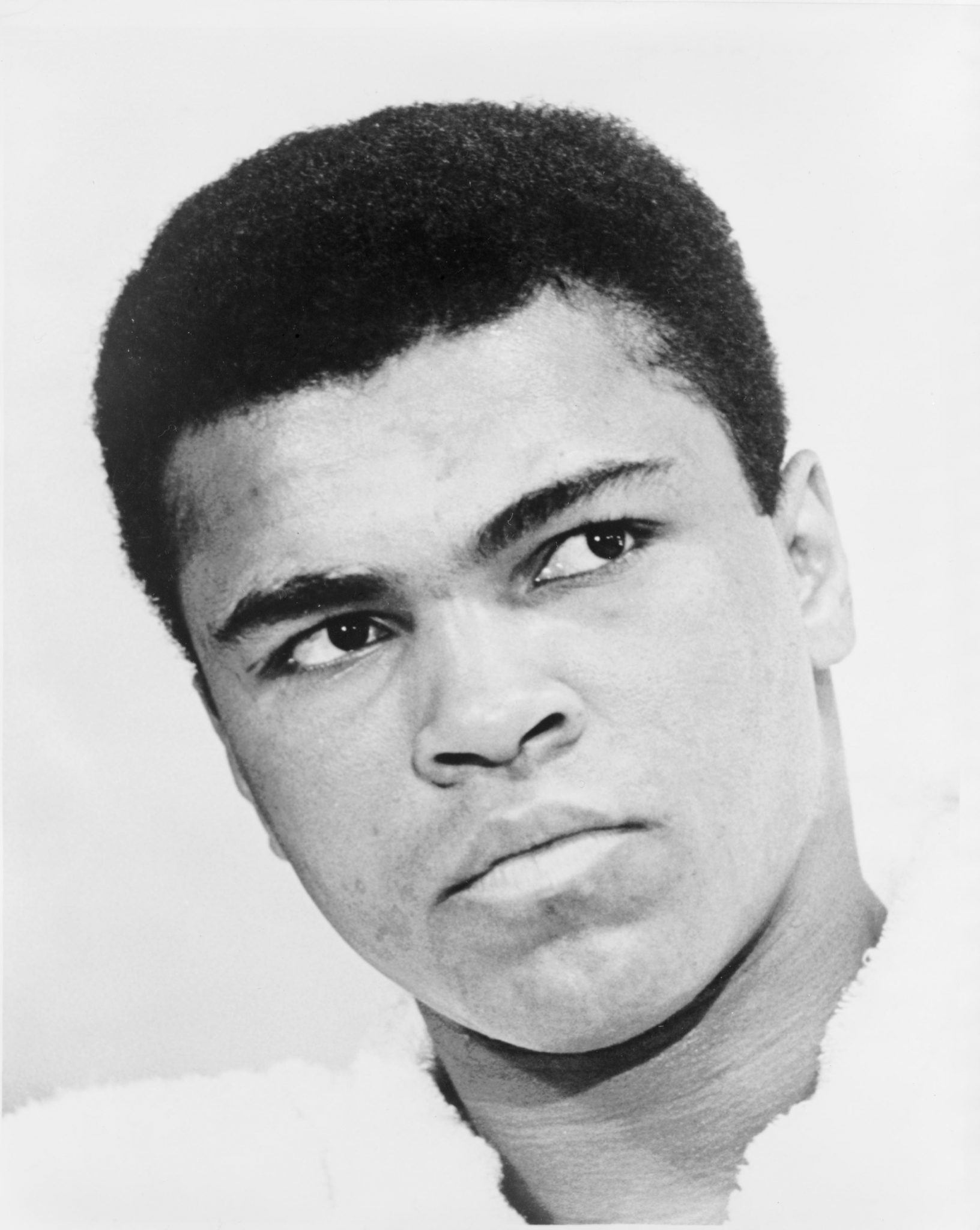 “It’s hard to be humble, when you’re as great as I am.”
– Muhammad Ali

Muhammad Ali is known for repetitive dominant performances in harrowing competitive conditions and his extremely confident attitude. There is little doubt that he was able to feel self-assured about his performance before he stepped into the ring.

Mental preparation involves trusting your skills and abilities. This trust is a display of confidence, a must-have in the world of competitive fencing. It is the belief that you are able to perform certain skills.

Having confidence is a huge step in the mental preparation process. Believe it or not, there are fencers who have tremendous accomplishments (i.e. national points) who lack confidence in themselves and their fencing. They are easily discouraged because they feel they do not live up to self-imposed high expectations.

On the contrary, you can have confidence without big accomplishments. Truly believing that you have what it takes to succeed will give you a major advantage in a sport that is heavily dependent on mental strength. Build confidence by doing these steps:

“I am the greatest, I said that even before I knew I was.”
– Muhammad Ali

• Think selectively!
You have free will to think however you want. Your personal perception of any situation can transform it into something beneficial or harmful. Say you lose a bout to someone you have lost to in the past. How you think about it can affect your confidence. You may have lost the bout, but you didn’t lose by as many points as last time.

“I figured that if I said it enough, I would convince the world that I really was the greatest.”
– Muhammad Ali

• Control your self-talk.
What you say to yourself can have a tremendous impact on how you feel about your fencing. The majority of our self-talk is negative. It is probably more negative than what you would say to anyone else! Start by recognizing when you say something negative. Then immediately repeat what you just said, but in a more positive and optimistic way. It could lead to something more productive than mentally beating yourself up. For example, you may think, “I’m the worst fencer at my club.”  Change it to, “There are a lot of people at my club that can help me get better.”

“It’s the repetition of affirmations that leads to belief. And once that belief becomes a deep conviction, things begin to happen.”
– Muhammad Ali

• Use believable affirmative statements.
An affirmation is a powerful statement that creates positive feelings and behaviors. They may be about things you feel you haven’t even accomplished yet. As you say your affirmations, phrase them as if you have already accomplished it. By saying them over and over again, you will believe in it more and more, and it will manifest itself into reality. You might say, “My footwork is as quick as lightening,” or “My point control rocks!” They can be as outlandish as you like, as long as you believe them and you repeat them on a daily basis. You can even write them down and post them somewhere that you look at often, like your bathroom mirror or fridge door.

Quotes retrieved from http://thinkexist.com/quotes/muhammad_ali/ on June 12, 2007.