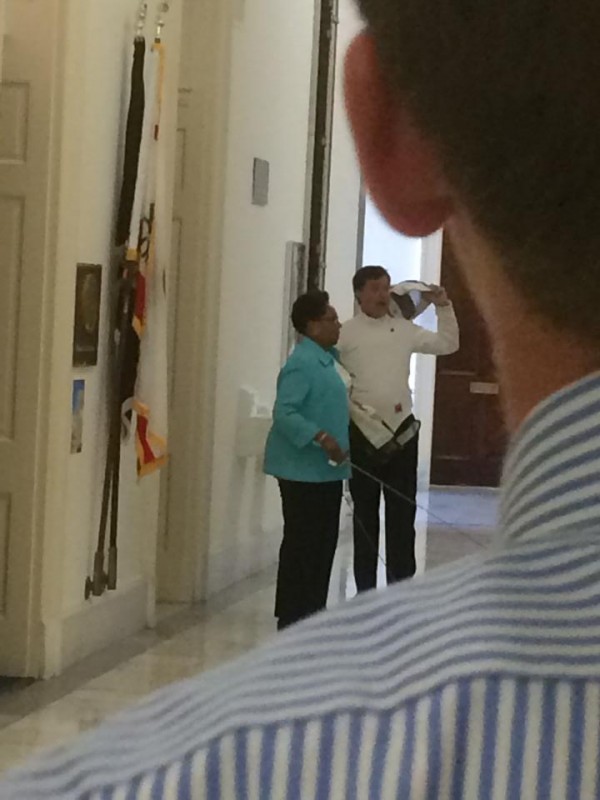 Stephen Colbert was spotted on Capital Hill wearing fencing gear. He was filming a segment for Comedy Central’s Colbert Report  on Friday.

The congresswoman’s office confirmed that she was participating in Colbert’s “Better Know a District” segment. She participated in fencing in high school, hence the fencing attire from Colbert. 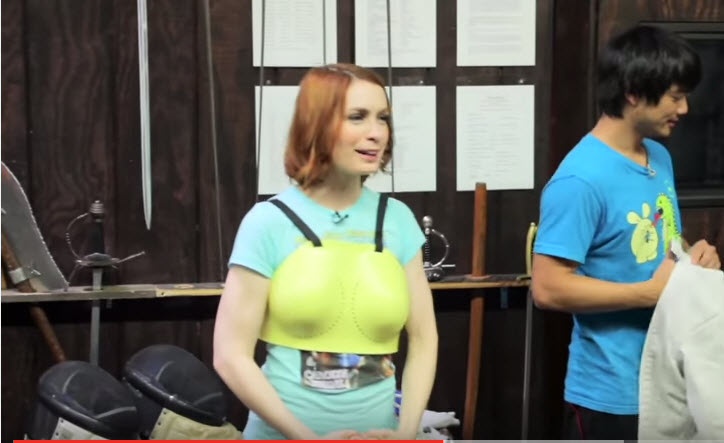 Felcia Day fences in her Flog! 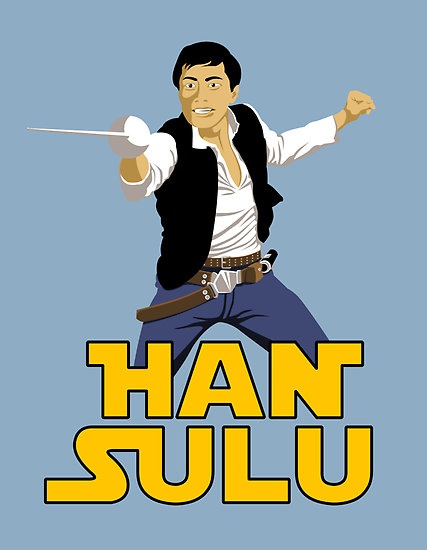