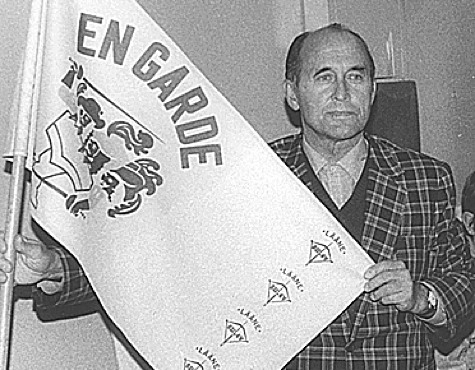 The trailer for the Estonian film “The Fencer” released this week to YouTube. Originally reported on Estonian Public Broadcasting, the film began shooting in February 2014 and is a fictional account based on Haapsalu’s legendary fencing master Endel Nelis, played by Märt Avandi.

Children in Haapsalu, Estonia have considered fencing training as commonplace as the sea surrounding the little resort town. This is all due to Endel Nelis, who “founded a fencing dynasty that has raised several top fencers”. The story tracks Nelis, who came to the town running from the USSR secret police and takes up a position as a teacher. During his time at the school, he founds a fencing club but is at odds with the school administrator who eventually pieces together Nelis’ story.

The story of “The Fencer” is fiction but is loosely based on Nelis‘s eventful life.

The project is a co-operation between Estonia, Finland and Germany, with all three countries contributing to the two-million euro budget.

The director of the film is Finn Klaus Härö, who has received the Ingmar Bergman Prize and whose films have twice represented Finland in the race for the Foreign Language Film nomination at the Oscars. His most recent film, “Letters to Father Jaakob,” won the Best Director Prize at the Tallinn Black Nights Film Festival in 2009.

Thanks to SwordSport Productions on Facebook for pointing this trailer out. 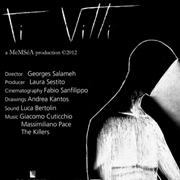