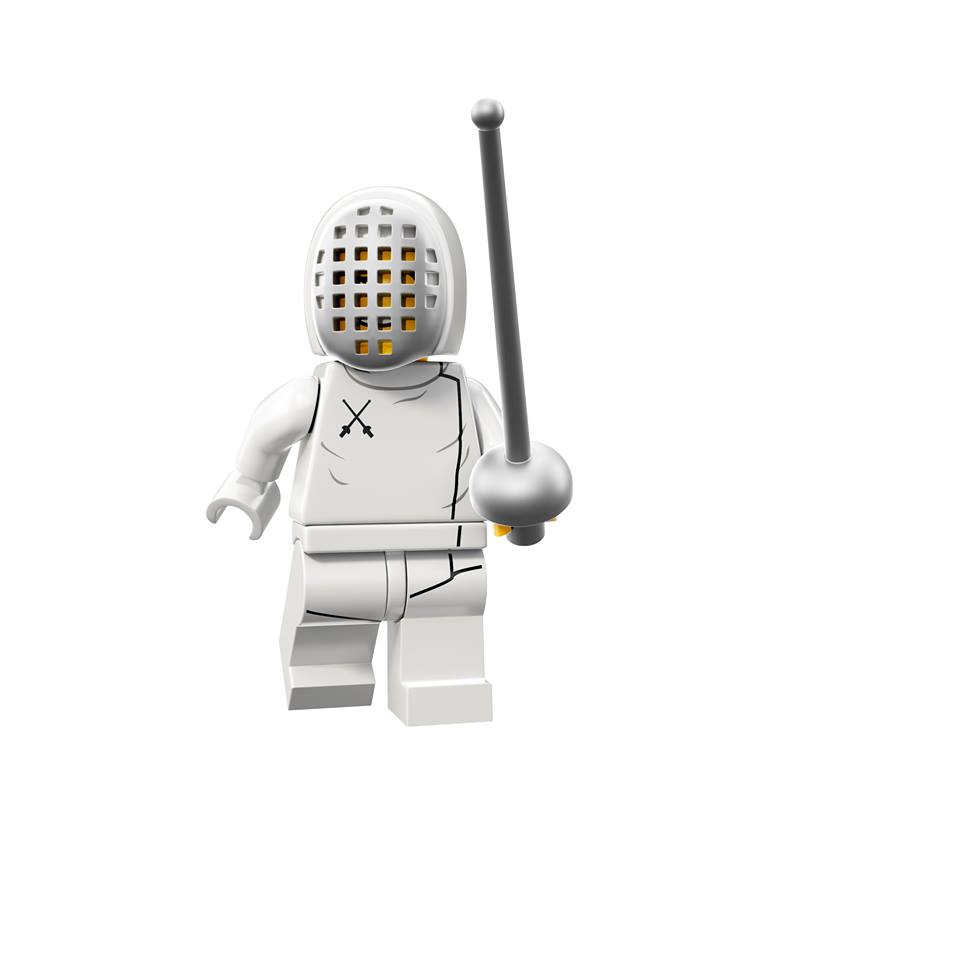 Welcome to the Year End Traffic Report for Fencing.Net. As I look to expand on the content here I thought it would be interesting to post some of the numbers for Fencing.Net and hopefully inspire some other fencers to jump more into blogging about their adventures in the sport.

This post is based off of an article I found over at ProBlogger. In this post I’ll go over high level web traffic for Fencing.Net and discuss what I found by looking at the year in Fencing.Net’s Google Analytics reports.

I have a feeling that part of the increase in page views was due to some tracking code errors on the forum pages but cleaning out spam from the forums and adding new promotion to existing blog posts certainly helped.

Top Countries remained the US followed by the UK and Canada.

Sessions for the USA and UK grew but Canada dropped a bit. Since the US counts for over 70% of the current site traffic, catering to the US readership will remain a top priority but I’ll be looking for ways to grow readership from the UK, Canada, and Australia as minor gains for those countries can be counted as wins. (All of the monetization for the site is based in the US, however, so traffic from UK and AU doesn’t help business goals for the blog.)

Mobile currently accounts for 32% of site traffic, but the mobile experience on Fencing.Net is shoddy. The forums require a separate application and the wordpress theme is using a stock mobile theme. Engagement on mobile devices would probably increase with dedicated mobile themes and a better responsive design. That’s going to go on the list of items to be prioritized.

Overall engagement (bounce rate, views per visit) don’t differ between mobile and desktop which is surprising.

The top channels for traffic to Fencing.Net are Direct, Natural Search, and Social. Direct represents people who have typed in fencing.net to reach the site. The large amount of direct traffic speaks to the branding of fencing.net and usage of the forums section. There’s probably a lot of “dark social” traffic (https referrals) that ends up under “direct” as well. (This is traffic that might actually be coming from social platforms or even Google but for various reasons gets misattributed as “direct”).

Over the last few months of 2015 I experimented with more social engagement – promoting more posts via Facebook and that showed up in the traffic numbers. My email newsletter publishing, however, slacked off, which shows the lower traffic numbers for email.

Facebook remained the top social channel but reddit pushed 19% of social traffic to Fencing.Net. The reddit community is fairly active and if you create good resources you’ll get shared there. I’m working on crafting a separate strategy for reddit – not just dropping links there.

I like the reddit fencing community and get a lot of value from contributing there so I’m very careful when sharing a post. I’d much rather prefer a member of the community sees a posting on the front page of Fencing.Net and views it worthy of sharing with the community but I’ll go in and share pieces that I feel are relevant to the discussions that happen there.

The forums are another place where content on the blog portion of the site could be better promoted, but again there’s the question of how to post and manage those conversations without weighing down the natural discussions. (If you can pick it out, there’s a theme of “how to do a better job with the social conversations” with all of the content distribution on the site.)

On Facebook posts, the bounce rate was greatly reduced, but referred traffic went down by 17%. 2014 had some large traffic spikes in April and October and while the 2nd half of 2015 had some good traffic spikes, they didn’t compare to the October 2014 spike. I’ll need to go back to look at what content caused that spike. If it’s event based content, then there’s not much to do but if it was something that is more evergreen then that will impact the ongoing content calendar.

Email was down by over 30% year over year, mainly due to a slower content production schedule. Without weekly news to go out, there wasn’t as much promotion or traffic to bring back to the site.

Overall growth in traffic looks to be from Direct and Organic Search. Over the year I concentrated on creating a few beginner guide posts and those have done well. Given that a lot of traffic to the site are first time fencers and parents one of the editorial goals is to focus in on those beginner guides to be more comprehensive in nature and create a few ebooks for download and distribution via Amazon.

Under the ‘acquisition’ report, I went into Acquisition > Social > Landing Pages to see what pages have been the most popular in 2015.

Surprisingly the top shared URL driving traffic is the Fencing.Net home page. I would expect some to the home page but more going to inner article pages. 2nd in traffic were shares of the forums page.

In the last few months of 2015 I tried out actively sharing older articles that are evergreen, or seasonal in nature and those experienced a decent amount of traffic. That’s leading me to comb through the blog archives to find those articles that can be shared and those that need some minor editing. Among those were:

Here’s an example – The 10 biggest mental errors post spiked in August 2015 when it was shared on Facebook. That was all of it’s social traffic for the year but it’s an article that appeals to a wide audience of fencers and would probably do well if shared a few times throughout the year.

Since these articles do well getting promoted through Facebook, they would probably also do well if included in more email newsletters. Something to test in 2016.

The All Pages report is dominated by the Forums with forum pages accounting for 6 of the top 10 pages. In the top 10 are also the home page and the Fencing Clubs index.

Moving to the Landing Pages report shows which pages are used to enter Fencing.net

For Landing Pages the home page is the clear winner with 32% of landing page traffic followed by the forums at 11% of traffic. Individual articles get at most 1% of traffic with that leaning towards more comprehensive articles like: Getting on an NCAA fencing team, our guide to fencing shoes, and prevention and treatment of elbow and knee injuries.

2016 is going to be about some content experiments but the focus needs to be on the Rio Olympics – continuing to post on the qualification status of teams and individuals as well as going back to some interviews with athletes and coaches.

In addition, the large number of beginners and parents coming to the site are looking for basic information that’s been covered before. A focus there will be on updating and promoting that entry level content so that it’s easier to find and consume.

I hope this look into the traffic for Fencing.net is interesting to the other fencing bloggers out there. There are so many angles to cover that the community needs more and I’m looking forward to finding and promoting more of that content.

Road to Rio: Men's Foil after the CIP