Where To Watch Fencing At The 2020 Tokyo Olympics 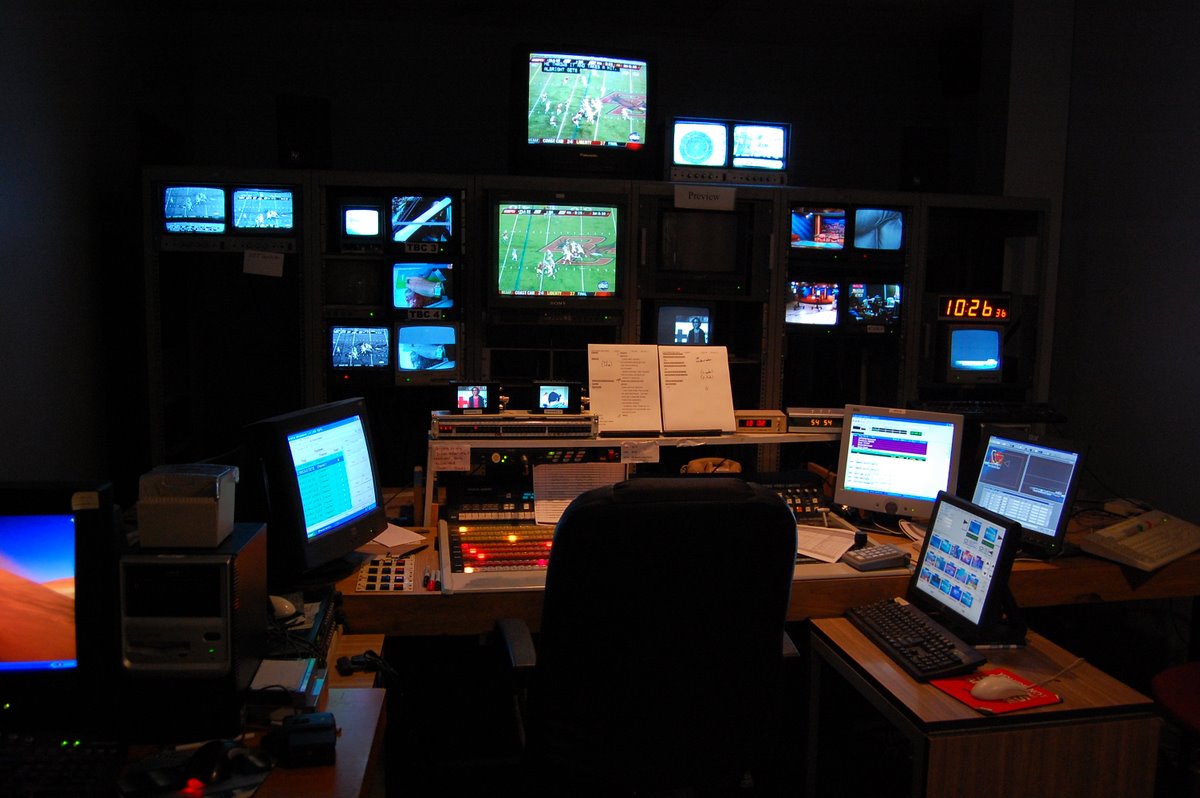 As we get closer to the start of the Olympics this quad (+1), we look again to answer the question of how to actually watch the 2020 Summer Olympics in Tokyo. Your options change somewhat frequently as the Games’ broadcast rights are contracted out by regions, and your region’s options might not be the same ones you had last time you tried to watch the Olympics.

This time around, you’ll probably have an even easier time watching fencing and your other favorite sports due to the proliferation of online streaming options. We’ll talk through the various options that we know of below, and will continue to add to the list over time as we learn more.

Watching from the United States

Watching from the United Kingdom

The BBC owns the broadcast rights inside the United Kingdom. Here you can watch the games on the various BBC channels on television or via the BBC’s IPlayer streaming service.

Eurosport owns the rights inside of Europe. Details of watching Eurosport on television depend on your local country, but you can also stream events online on the Eurosport Player streaming service.

Sportsnet, TSN, CBC and TLN will all be broadcasting the Olympics if you have a cable subscription inside Canada. Streaming options are a bit more varied here, with either Sportsnet Now or TSN Direct offering streaming options.

Channel 7 has broadcast rights in Australia, and you can stream the Games online through their 7Plus streaming service.

Sky Sport and TVNZ are both broadcasting Olympics programming in New Zealand. You can watch online via TVNZ On Demand, Sky Go, and/or Sky Sport Now streaming options. TVNZ is of course free, while Sky Sport options are subscription-based.

CCTV, the state-owned network, has the broadcast rights in China.

The Japan Consortium has broadcast rights in Japan. This is a group of companies that came together to bid as a group for Japan, so your viewing options will span a number of broadcasters. See a list of the participating channels here for more info.

Sony Pictures Network India holds the broadcast rights, and SonyLIV is the streaming service they offer.