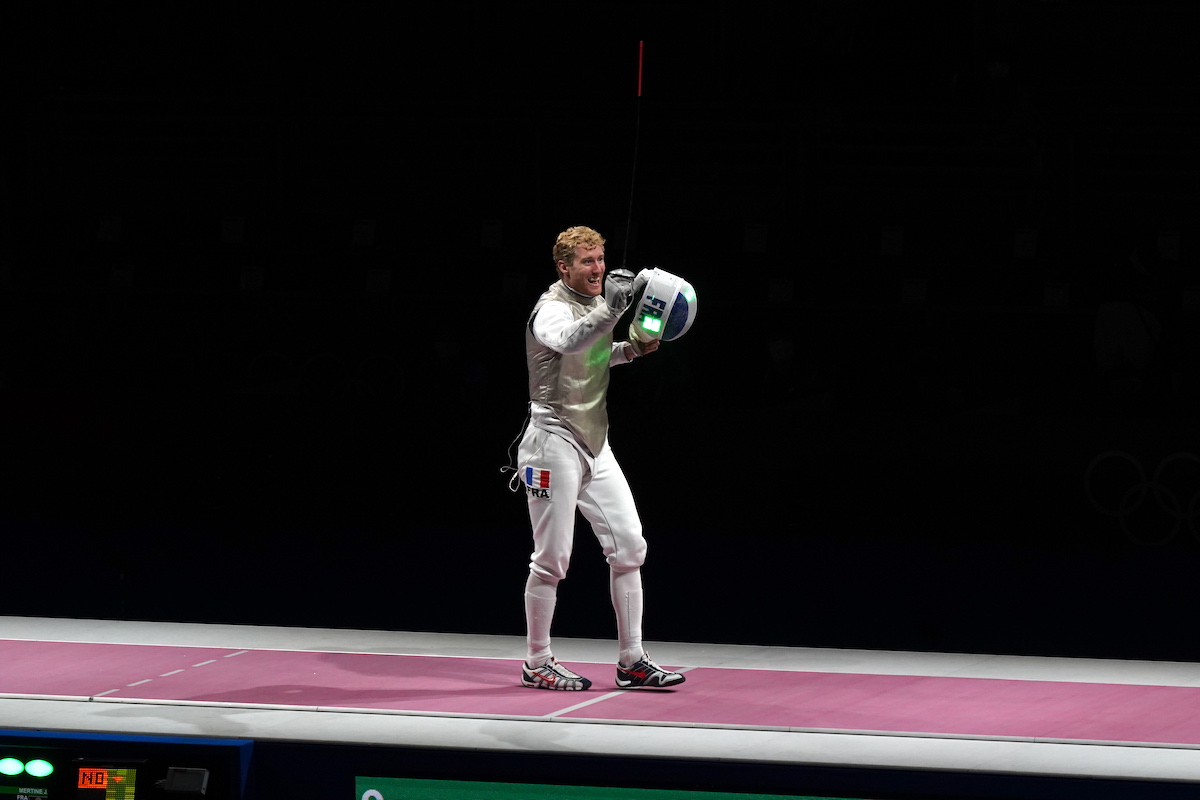 A deeply experienced French team (average age 32) overcame a comparatively youthful Russian Olympic Committee (ROC) team (average age 22) by a 45-28 score to close out the last of the fencing events in the Tokyo 2020 Olympics. France managed to slow the pace of the bout down very heavily, with many of the bouts in the middle of the match going to time, in what seemed to be a very successful effort to undercut the strengths of the ROC team – speed and very solid counterattacks and attacks into preparation.

The roles of two teams were switched from the 2016 Rio Games where Russia took Gold and France Silver; with the USA taking Bronze a second Games in the row.

The ROC (Timur Safin, twin brothers Kirill and Anton Borodachev, and alternate Vladislav Mylnikov) had a gripping bout with Team USA, that was neck and neck until the final bout whereKirill Borodachev managed to go +5 against US anchor Alex Massialas to clinch their spot in the final bout. The Silver medal final result bodes very well for the future of the very young ROC team. The ROC team did not sub inMylnikov.

In the Bronze medal match, the United States defeated Japan solidly to secure Bronze by a score of 45-31. Team USA – Alexander Massialas, Nick Itkin, Gerek Meinhardt, and subbed-in alternate Race Imboden – came into the event seeded first in the world, but was plagued by underperformance and other issues in the individual event earlier in the week, but were back in full form to secure their place on the podium. The US were the odds on favorite, having placed first in the team event 66% of the events they competed in over the last 3 seasons and were on the podium 100% of the time. They lost to the ROC 41-45 in the semis in a match that was close up to the final bout, when the ROC pulled away to close things out. 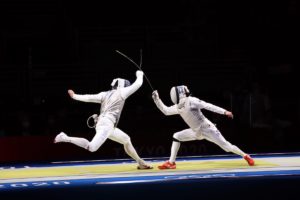 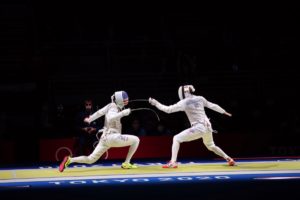 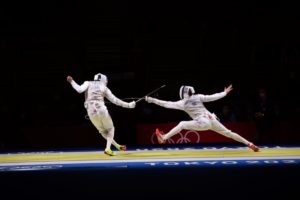 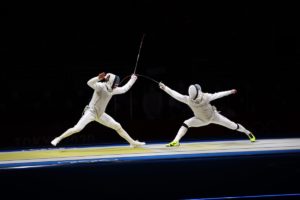 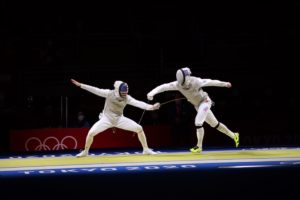 Japan, comprised of Matsuyama Kyosuke, Saito Toshiya, Shikine Takahiro, and alternate Nagano Yudai, came into the event seeded 6th, managed to pull off a surprise upset against #3 seed Italy 45-43 to make it to the medal rounds. Although Japan’s team is full of very solid but not quite top tier fencers (most of their team are top 50, but none are top 10), they’ve only found their way to the podium twice in the last 5 year Olympic cycle – both Bronzes.

Germany medically withdrew from their final placement bout with Italy due to injuries. This is the second team match this Olympics that had to be canceled due to medical issues in combination with the dynamics created from the one-way substitution rule.

The table and full results can be found here.

Opinion: It's Time For The IOC To Change Team Sub Rules