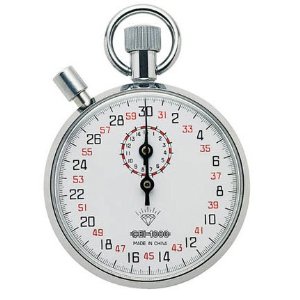 A good, solid conditioning plan should not remain the same throughout the year. What you should be doing to prepare for a tournament two or three months out should be very different from what you do one or two weeks before. In this article, I will try to give some basic guidelines for how to very/alter your workout plan based on where you are in your competitive season.

The first thing to do in order to properly plan is to carefully look at the schedule of tournaments, and pick which tournaments to “peak”  for. By “peaking”, I mean being at your maximum fitness and readiness for a particular competition. This will vary widely between fencers, based on whether the competitor does Division II or III events, is a cadet or junior fencer, fences in world cups, etc.

My initial advice would be not to pick for than, say, five events to peak for. This is not to say the fencer cannot be well prepared for the others, but these five should be the main focus. Ideally, it would only be a few per year, but four or five is a much more realistic number based on the number of NACs, world cups, and qualifying events there are (particularly for juniors). Choosing these events should be done carefully, as the plan will be designed around those dates.

Step Two: Build your Base

Once these dates have been chosen, the real planning can begin. Fencing generally has some sort of an offseason after Nationals for a few months, so I would suggest starting a plan in this time period. Here, for a few months, the fencer should be looking to build and/or increase a good base of overall strength and cardiovascular fitness. This can include many basic exercises that may not seem specifically helpful for fencing (bench press, shoulder press, etc.), and running/cardio exercise that is in no way specific or targeted for fencing. Volume and loads should vary based on the fencer’s goals.

If the fencer needs local muscular endurance, repetitions should close to the 12-20 range, rest periods between sets should be short (around 30 seconds), and loads should be relatively light. If the goal is general strength, these can be altered to 10 reps at a slightly higher weight. This first phase can last four to six weeks, and is a preparatory phase.

As an aside, I feel strongly that pushups and pull-ups are very good exercises and also a good way to test general strength, and I think these should be done regularly. I think this of basic squats also, but am hesitant to recommend them because of the many errors that can occur while doing them and the injuries that can result. Please do not attempt any kind of high-load squatting without having a professional watch and critique your form, for your own safety.

The endurance and high-volume portion of the preparatory period should slowly shift into more of a basic strength phase. In this phase, Exercises should start to specifically target fencing muscle groups, and look to strengthen them. For most fencers, this means that the legs should be involved in more exercises than before (although the importance of upper body strength and speed is vastly underestimated by most fencers). Here, the load should be higher than before, but repetitions also decrease to 6-8 (still usually with 3-4 sets of each exercise).

Some examples of exercises would be front or back lunges, lunges with shoulder press, etc. exercises that start to incorporate some power movements, such as the push press (which is a good exercise in that it involves the whole body and requires good coordination between the upper and lower quarter) are ideal. Some interval training should be introduced here, and some light plyometrics, both upper and lower body. Cardiovascular training should start getting more specific as well, involving some jump rope workouts, sprint training, etc.

About a month to six weeks before the competition, the last part of the preparatory phase should begin. In this phase, exercises should be mainly power movements (the ideal for these are the Olympic lifts, which are extremely technique intensive and should be done supervised by a professional), Or at least broad exercises than involve many different muscle groups (bench press, step ups+press, lunges, etc.) .

Isolated exercises should be completely abandoned, and focus should be primarily in building speed, power, and explosiveness. Plyometrics and agility drills, which should have been introduced in the previous phase, should be a primary focus here. Repetitions of the aforementioned power movements can decrease to 3-4 repetitions for four sets.

Cardio training should become even more specific. In terms of sprint training, it is important to vary this based on which weapon you are fencing. For instance, while an epee fencer might have a longer sprint cycle (30 second sprint/2 minutes rest), a sabre fencer might want to consider a five second sprint with 30 second rest. This phase should last around 2-3 weeks.

The Competition Phase – Hitting Your Peak

Regardless, the two weeks before the tournament should be used to fine tune the fencer’s body and prepare it specifically for the fencing movements it will be doing.

The workouts here may only involve 2 sets of 3 reps of a few different power movements, but these should be with heavy weights, and focus should be on feeling powerful and moving that weight as quickly and efficiently as the fencer can. Some plyometrics should be continued, albeit at a lower volume and higher intensity. The few days before the tournament, activity should be slowly decreased.

After the tournament, it is often good to have a period of active rest, where the fencer plays another sport, runs around, etc., without doing specific training. After that, if there is another tournament soon after the fencer should enter a maintenance phase, where he/she moves to 2-3 sets of 6-8 reps of a variety of movements until it is time for another peaking phase. If there is a longer period of rest, the whole cycle should begin again, albeit at a higher level of intensity.

The most important thing to remember is that if the fencer does mainly weight training and no fencing or intensive drilling, they will become slower and their fencing level will decrease. Lessons, bouting, and drilling should always take precedence, and ideally the fencer should work out (no pun intended) a schedule that fits in all elements of their training. The time periods presented in this article are merely suggestions, and should be changed/molded to fit each competitor’s individual schedule and goals. And as always, ideally, please consult a fitness professional before starting a long term plan like this, both for assistance with exercise selection and planning, and for your own safety.

Lorenzo Casertano, CSCS (Certified Strength and Conditioning Specialist). Currently a competitive epee fencer representing the NYAC. Also a graduate of Columbia University (majoring in neuroscience), and in graduate school at Columbia now getting a Doctorate in Physical Therapy.

Twas the NAC Before Christmas 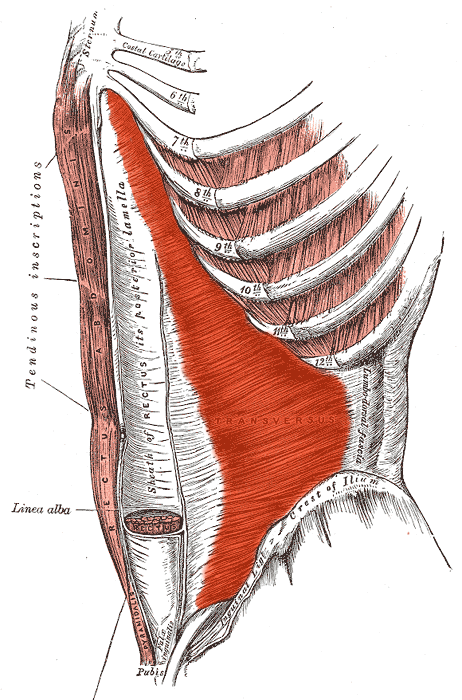 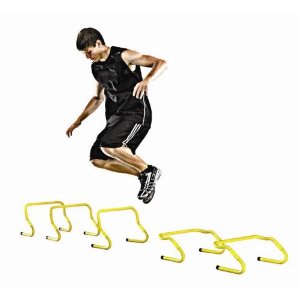 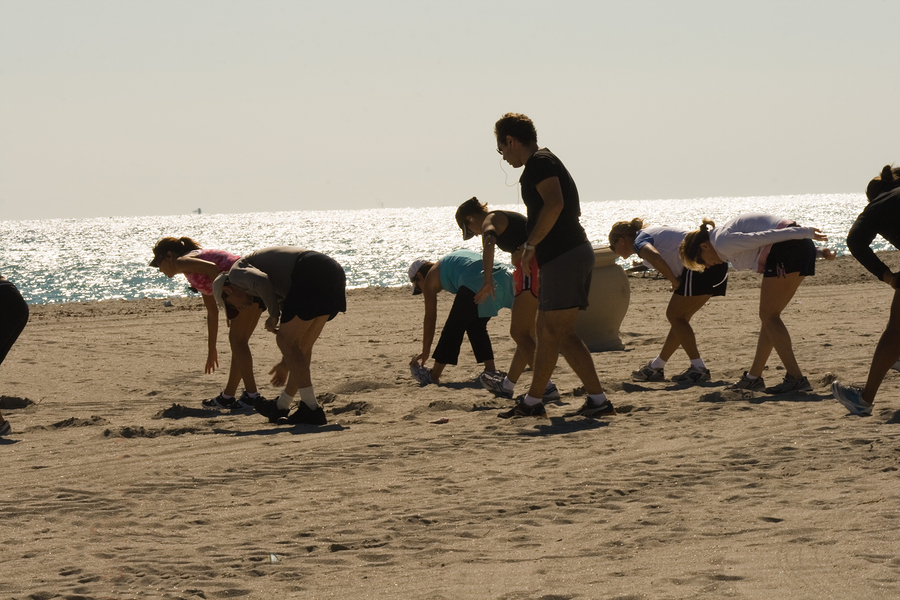