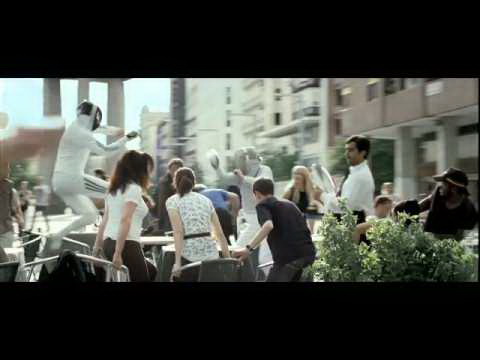 Just to show the cultural cachet of fencing in France, check out this commercial for Adidas deodorant:

Paul Hunter, who has directed commercials and music videos for icons such as Michael Jackson, Lenny Kravitz, and Madonna has produced a new spot for Adidas deodorant in which he staged French soccer star Zinedine Zidane. In this, a young man faces off with Zidane on strip and uses the first touch to bell-punch Zidane. The ensuing fight is reminiscent of the James Bond fencing scene.

Yes, the fencing is over the top, but no biggie.  My gripe is that they have Zidane kitted out in an epee uniform (w/Adidas stripes) vs. the dude in sabre lame.  I understand that you would want it visually easy to pick out the two, so what would you suggest a director do for this problem?  Stripes vs. white jacket, stripes vs. a colored jacket, or does the lame solution work out?

Thanks to gladius for posting this to the forums.  Afterwards I also saw this over at Tim’s blog and the UK site. 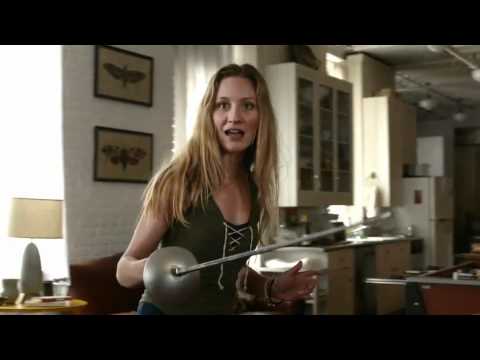 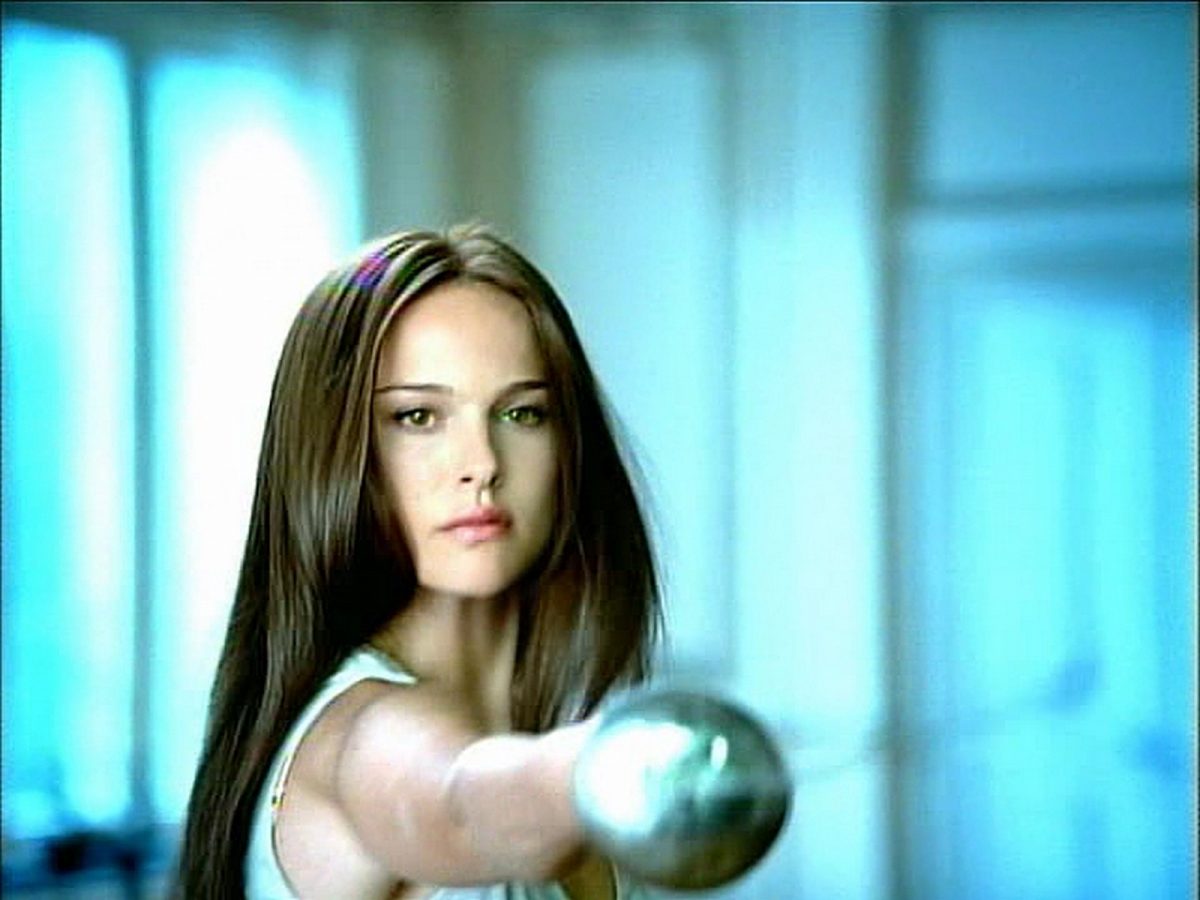