From the Dawn of Electric Sabre Fencing (Video) 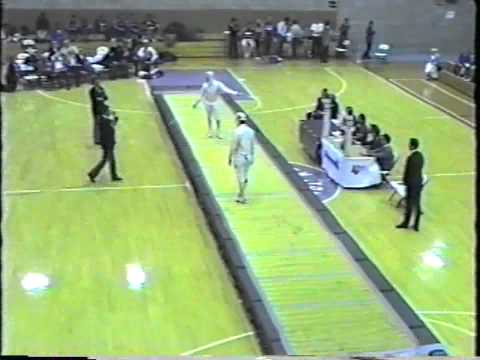 These videos just surfaced via the Fencing Forums of the first World Cup event featuring electric sabre held in the United States.

The time was 1988 and the top fencers from that year were Jean-François Lamour (FRA), Janusz Olech (POL), and Giovanni Scalzo (ITA), the gold, silver, and bronze medalists from the Seoul Olympics.

Fencers featured in the final 8 of this world cup are:

Back then, only the sabre final-8 used the electric scoring system and fencing still featured the 2 meter warning and allowed cross-overs.

Check the thread for more videos and additional discussion of this slice from fencing history.

New Products added for the Holidays