US fencer Cliff Bayer won his second World Cup event of the season, earning him a top 10 ranking in the FIE standings for Men’s Foil. Cliff is currently ranked #8 in the world in the Men’s Foil event.

This win assures Bayer of a spot in the 2000 Olympic Games in Sydney, Australia this September. 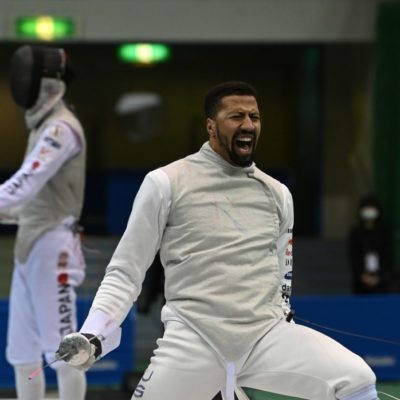 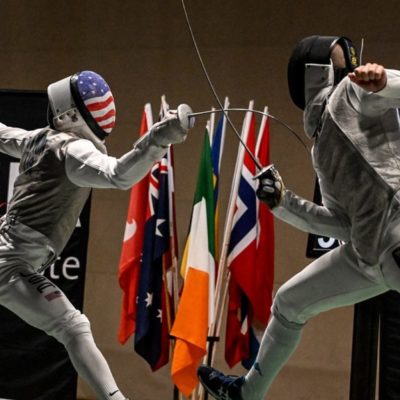