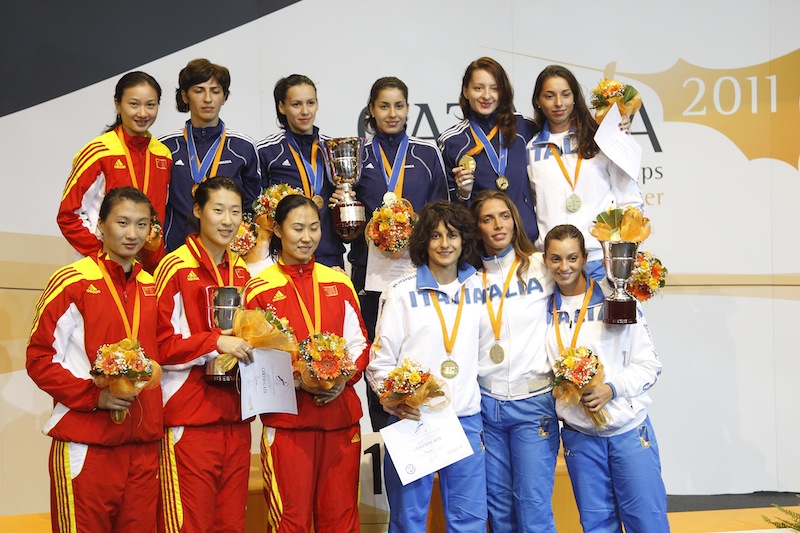 In an announcement released on July 13th, the USOPC announced changes from the IOC to the alternate substitution policies for a number of team sports. These changes have a significant impact for official alternate athletes for those sports – specifically, whether they are officially recognized as Olympians or not. The announcement does not impact fencing, which has modified its standard team event rules for the Olympics in order to accommodate the requirements that the IOC is now loosening for other sports.

In alignment with previous games, the roster of 613 athletes does not reflect athletes currently registered for the Games as alternates. In effort to provide added flexibility to nations competing in the Tokyo 2020 field hockey, team handball, rugby, soccer and water polo competitions, the IOC and respective International Federations announced new policies for athletes registered as alternates in their sport. For the Tokyo Games, accredited alternate athletes in these sports are immediately eligible to be called into game day rosters and, in that case, will become Olympians. The USOPC, in compiling the roster of the 2020 U.S. Olympic Team, followed these guidelines and will update the roster accordingly. Existing athlete replacement protocols remain in place for the remaining sports on the Olympic program.

For fencing, the team alternates can be substituted either in between matches or during a match – but if the substitution happens, it is permanent. The alternate can not be swapped back out for the rest of the team competition, unlike standard team event rules. This also has an impact on who can officially be referred to as an “Olympian”. If the team alternate is not subbed in, they can not officially be referred to as an Olympian, while alternates for World Championship teams (for example) generally are referred to as World Champions regardless of whether they fenced at all. The fencer that was replaced by the alternate does get to retain the “Olympian” status, though.

This creates a difficult decision where most teams will not use their alternate strategically except in an emergency – whether tactical or medical – as the primary 3 fencers tend to be the strongest fencers, and the substitution means losing the stronger fencer from the lineup for the remainder of the competition (not just the match). Some teams that know they are about to definitively win or lose will do a substitution just to grant the title to the alternate in a low-impact scenario. Not every team does this, though, for various reasons.

This used to be how the other sports mentioned in the announcement also operated. Hopefully in the future, the IOC will allow fencing to use its standard team rules and grant the title of Olympian to alternates regardless of their usage. However, 2020 is the first year that fencing has had a full medal count, so while we are still not in an ideal place with parity to the announced sports, we are still doing better this year as an Olympic sport than we ever have. 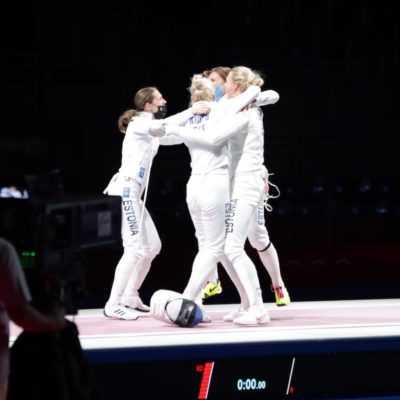