Dagmara Wozniak is contributing to Fencing.Net to give a look at the life of an athlete training and competing for a spot on the USA Fencing Team. You can support Dagmara via her Pursui.it fundraising campaign.

We asked you to provide some questions for Olympic hopeful Dagmara Wozniak and you provided them! Here are 6 questions that we took from reader comments in the Fencing.Net Forums and on Reddit and asked Dagmara to answer them:

Fencing.Net: “What are you wearing?” (Brand of uniform, mask, sabre (blade/guard), etc.

Dagmara: I am the hybrid of fencing! Although I would like to have a matching uniform I’ve put together an outfit from several companies! My mask is Absolute, my sabers are All-Star, my lame and whites are Leon Paul, my glove is Uhlmann. I also have any Frankenstein body cords put together from all different companies :-)

FN: How important is customizing your saber to you? (Bend, components, etc.)

DW: I do have a preference with the saber. It has to be as straight as possible! Everyone is different but for me it gives me the most balance while fencing.

FN: Do you have tips on improving footwork for a competitive sabre fencer?

DW: One of the most significant changes I have made is attempting proper form at all times during practice. My class starts off with footwork so even though the beginning drills are repetitive (advance…advance… Retreat) I try to sit a little lower and make sure my feet are finishing the step at the same time. The more you strive for perfect form the easier it will become and you will be shocked at the difference it makes during drills as well as bouting!

FN: Who is your favorite person to fence?

DW: I don’t have a specific person that I like to fence but I enjoy fencing people who run a lot! It’s more satisfying when you set up a party riposte last second! For me the high intensity and high speed is so much fun and a great workout! Bam!

If I had to choose anyone it would be the Koreans! I respect their footwork and their technique very much so setting up a successful action against them makes me feel like a job well done!

FN: We had to go find a bout of Wozniak vs. one of the Koreans. Here’s one from the New York World Cup with a great touch at about 3 minutes in:

FN: What is your daily schedule like, how many hours a week do you train?

FN: You were an All-American during your time at St. John’s. NCAA fencing championships are a completely different format than regular fencing tournaments and NCAA fencing matches. Do you feel its the right format for the individual sport while maintaining a team component, or would you change the championship format to something that is more geared towards individual or team based competition?

DW: I don’t have any concern with the format but I do feel that women’s and men’s should be a separate championship. I have seen it happen many times where one team might be stronger than the other however the weaker team brings the overall teams result down. Some schools have stronger female teams and some have stronger males. All other sports are separated so I believe fencing should be too.

Please support the Pursu.it campaign for Dagmara’s training expenses as she competes for a slot on the US Olympic Team for 2016. Her campaign only has 12 days to go and is over halfway to her goal. 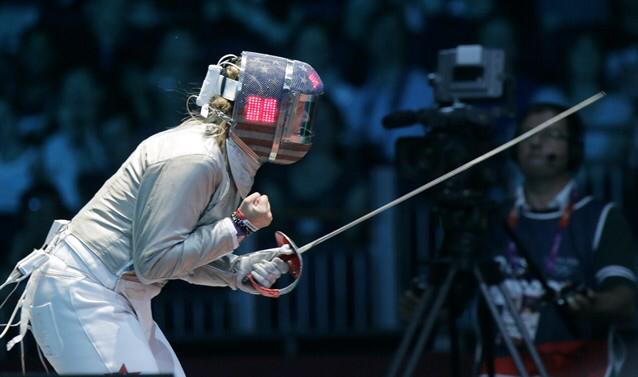 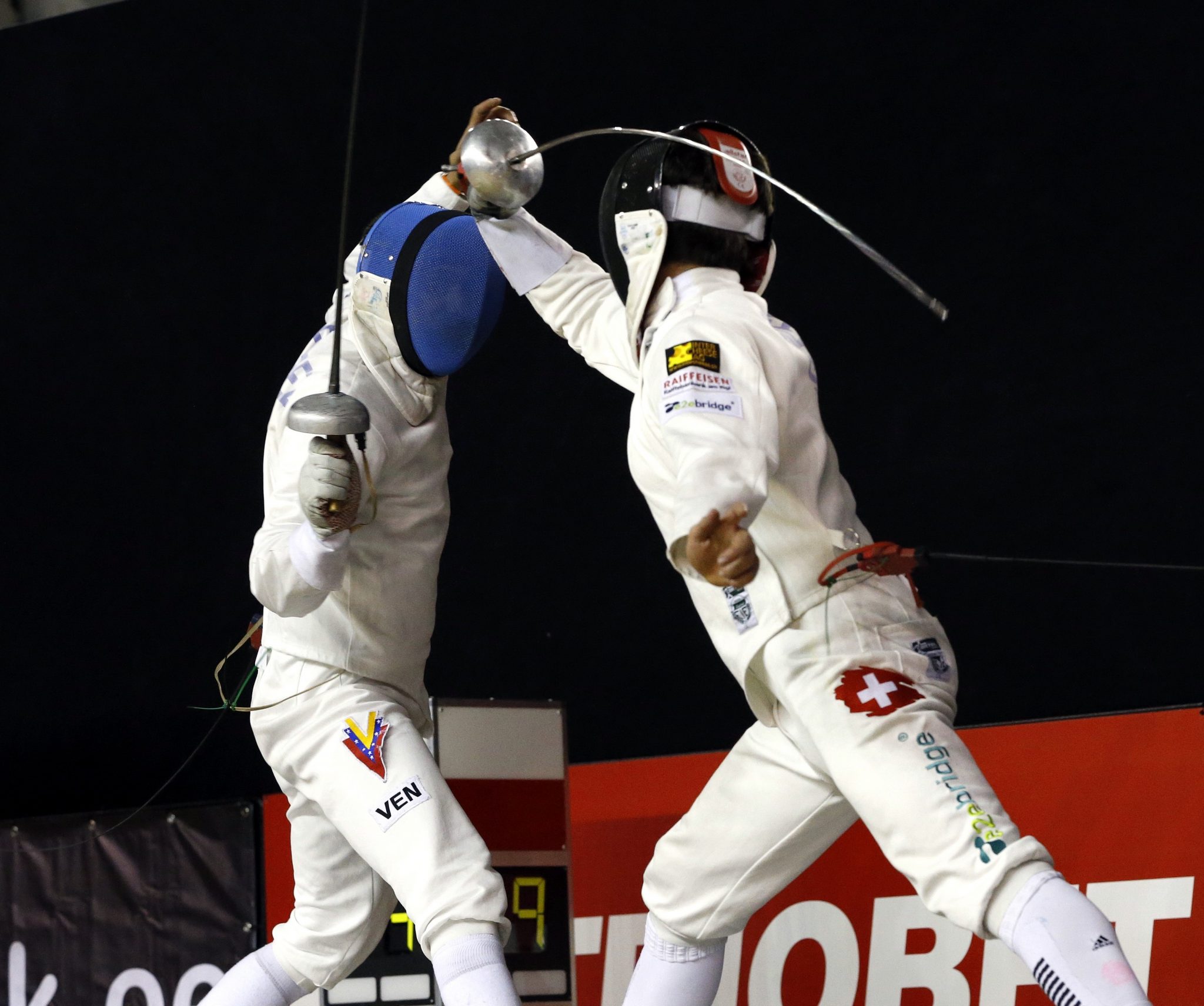 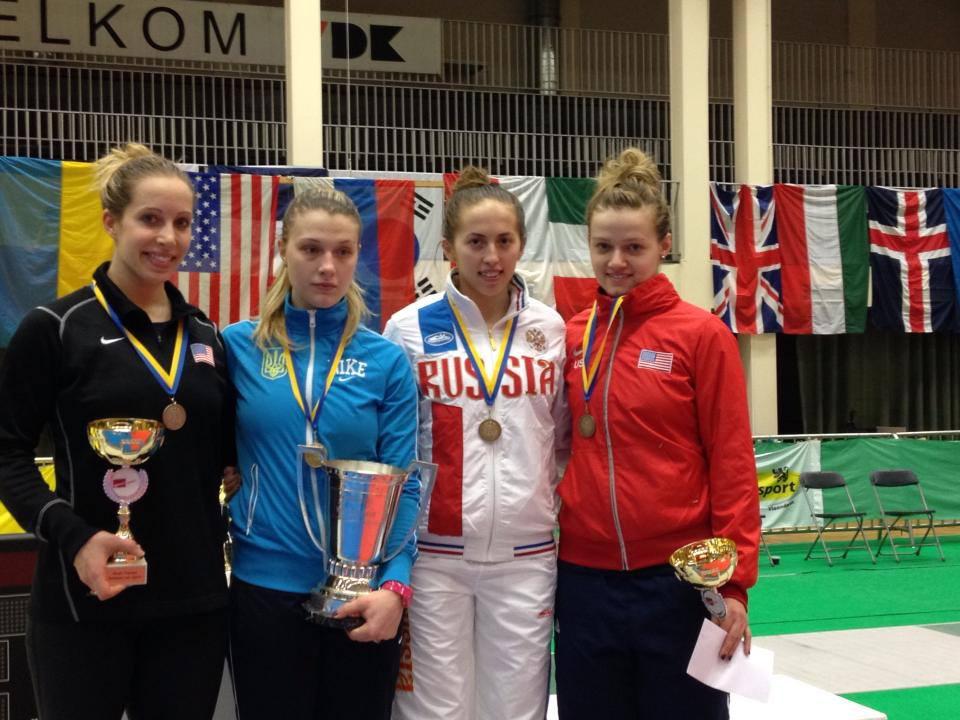